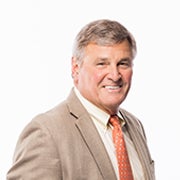 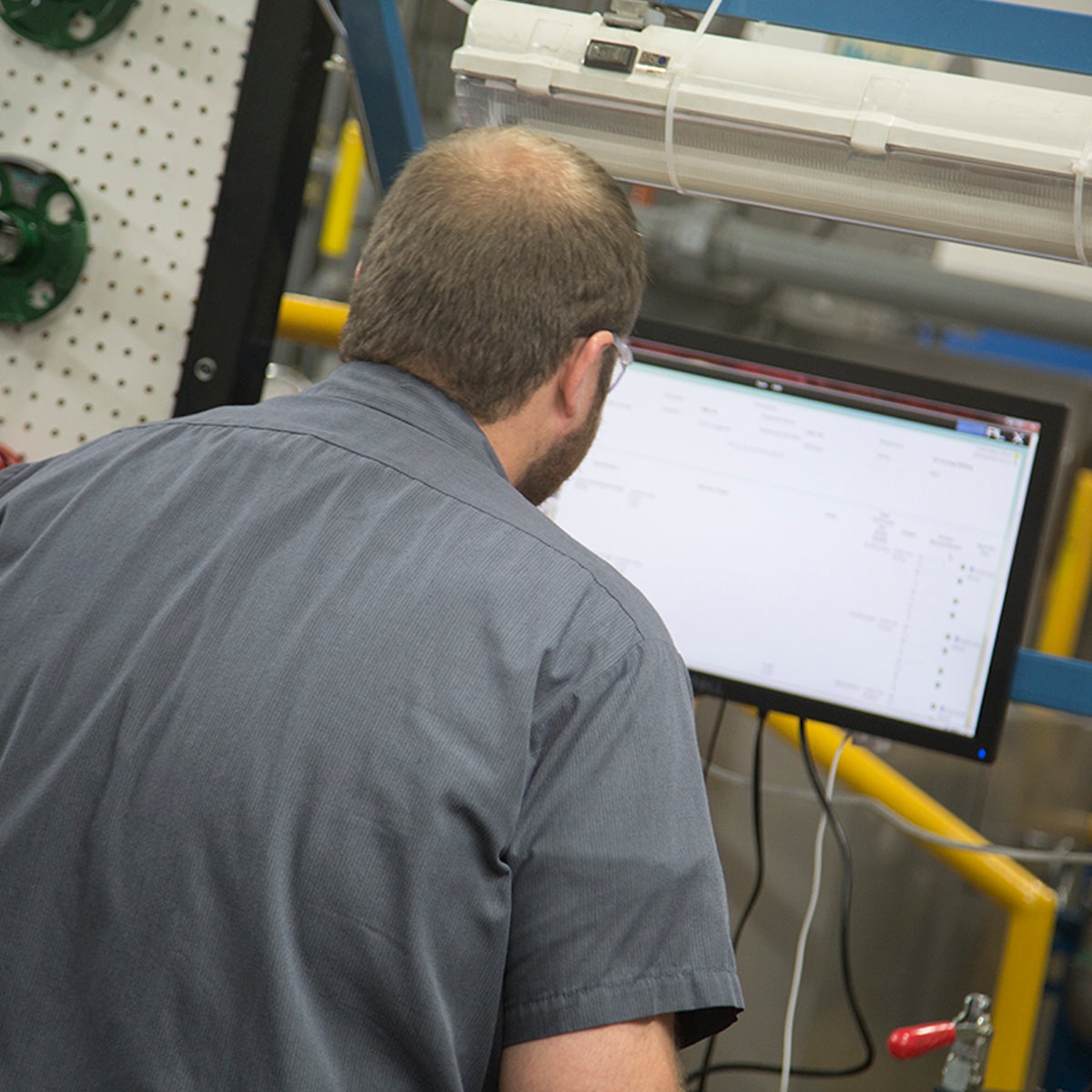 Wow have we made progress! It used to be that architectural changes in ERP systems required rewriting the code, but now you can do it by simply editing the web page and issuing a press release. ERP “paradigm shifts,” like the ones from mainframes to minicomputers or host-based to SOA, consumed thousands of software engineers’ efforts and sent the majority of vendors to the ERP graveyard. The survivors of those wars of attrition have learned that it is far safer and easier to simply appropriate the buzzword du jour rather than reengineer the products.

What that means at the moment is that nearly all of the formerly on-premise ERP vendors claim to have cloud-based systems without ever having rewritten their products. Several of them even claim to be the cloud ERP leader, but then the ERP market has never been a place for shrinking violets. In some cases their “cloud version” is the same old product licensed on a monthly or annual subscription basis. In other cases, offering hosting is considered enough to qualify as a cloud ERP system. Many of the vendors have switched to using Microsoft Azure or Amazon AWS as their hosting partner with the idea that running on a public cloud network will make their 30-year-old application seem more modern.

The reality is that the advantages of real, native cloud-based ERP don’t come from the hosting platform, the licensing scheme, or the marketing label. They come from a radically different multitenant architecture, a continuous innovation development model, a functional design that is highly configurable, and a delivery and support process that capitalizes on the shared code base and direct interaction with the customer community.

A legacy vendor pretending to have a cloud ERP simply cannot match the cost and scalability of a multitenant system. They may cut prices for a while but ultimately the workload and complexity of managing hundreds or thousands of separate ERP instances will break the business model. Their products and development processes are not designed to allow for continuous enhancement. In order to add or change functionality they have to bring the system down, recompile code, and unload and reload the database. This means their customers still have to struggle though the upgrade processes that real cloud ERP has eliminated. Native cloud ERP vendors design their systems with the knowledge that every customer will be running the same version of the software — in fact sharing the actual code. Since those customers have very different processes and needs, the system has to allow an unprecedented level of configurability without requiring customization or impacting anyone else.

Perhaps the biggest difference between a genuine cloud ERP system and an old on-premise system running on somebody else’s servers is the deployment and support experience. Real cloud products are much faster and easier to set up and configure, your employees don’t need weeks of training to understand how to use them, they can be reconfigured whenever the business changes, and you have access to the entire customer community for advice and best practices because they are running the exact same system you are.

Most of the legacy ERP vendors are guilty of “cloud washing” their on-premise products in the hope that they can participate to some extent in the rapid shift from on-premise to cloud-based ERP. They have seen what happened in other application segments where native cloud applications like Salesforce and Workday are simply crushing the former market leaders. The legacy ERP players get most of their revenue from their on-premise installed base and no one wants to repeat the Fusion Apps or Business ByDesign fiascos. After watching the two largest application vendors fail to deliver successful cloud ERP products, despite years of effort and billions of dollars of development, no one else is interested in a real rewrite project.

What we see instead are announcements like the one this week from Infor where they introduced “CloudSuite,” which they characterized as their shift to cloud-based applications. In fact, these are the same old tired applications that Infor bought at bargain prices after those vendors missed the last technology shift or perhaps the one before. They are hosting these apps on Amazon’s AWS but that just doesn’t make them real cloud ERP. I had to laugh at the idea that MAPICS is now a cloud ERP product. It is at least 35 years old and I’m sure there is still a bunch of RPG code buried inside that dinosaur. Any application whose design dates back to the 80-column punched card does not deserve to be called a cloud application. 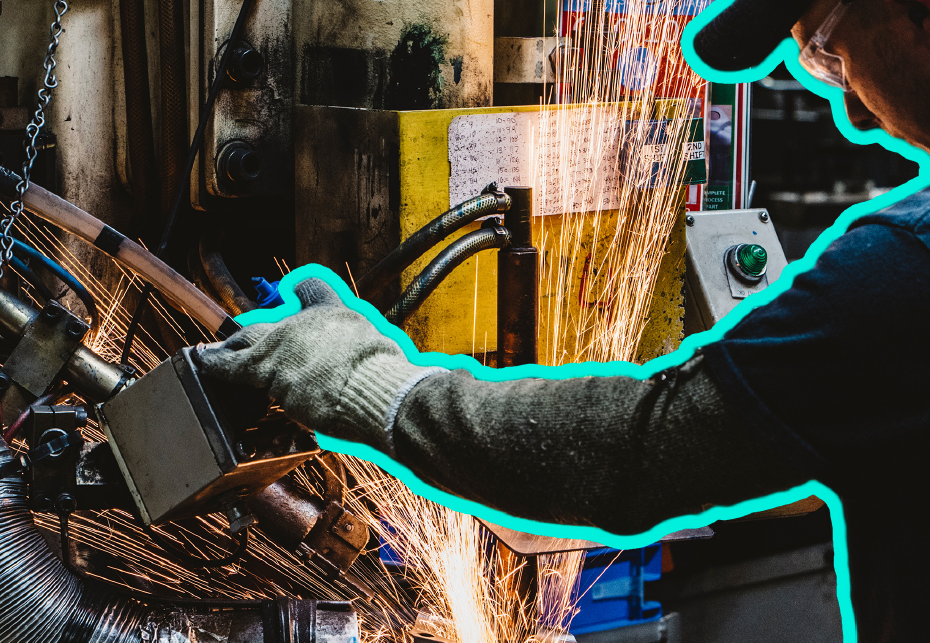