HK Metalcraft manufactures high-quality precision metal stampings, spring washers, formed products, and related assemblies for all industries worldwide. A family-owned company founded in 1926 and headquartered in Lodi, New Jersey, HK Metalcraft is focused on “precision engineering and performance manufacturing” and is an ISO/ TS certified manufacturer and an active member of the Precision Metalforming Association (PMA). 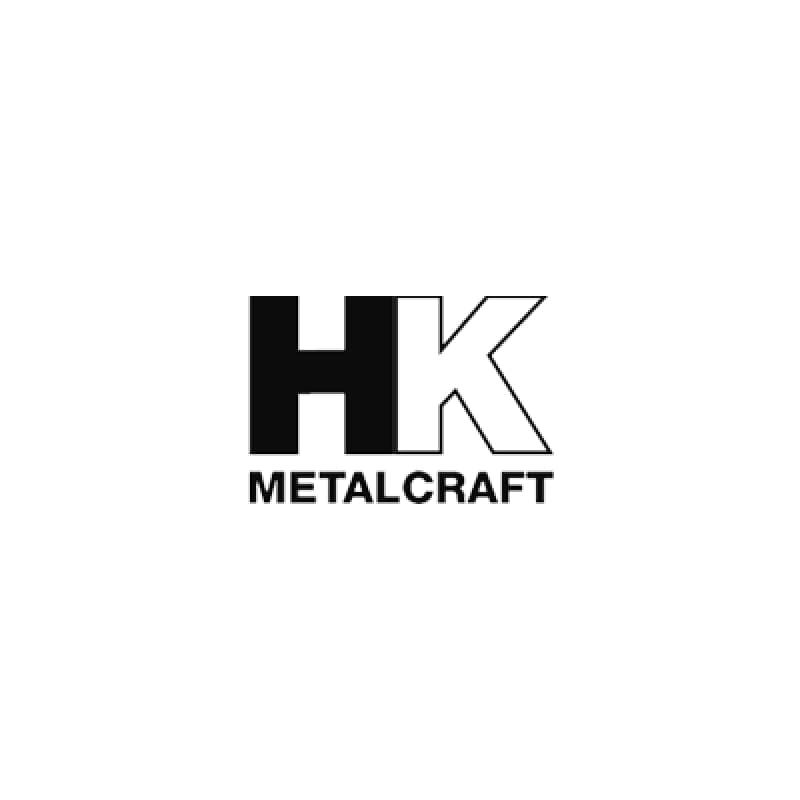 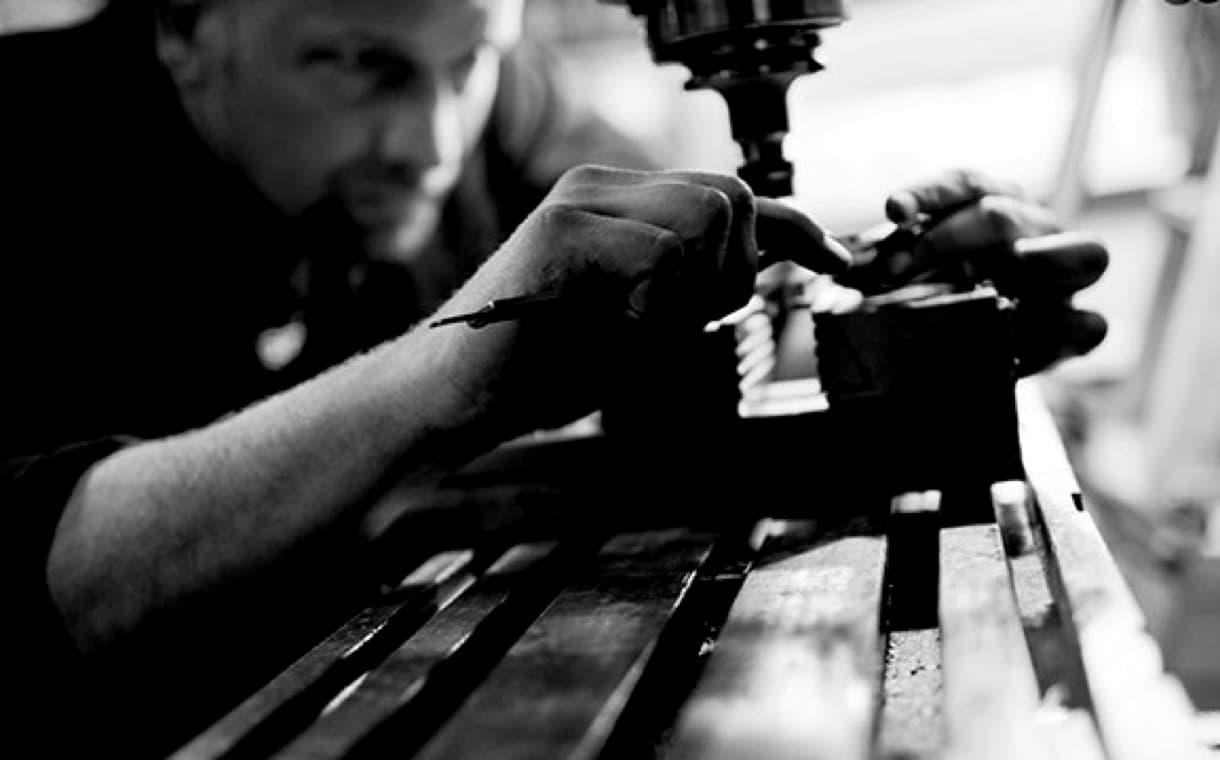 Joshua Hopp, President of HK Metalcraft, is the fourth-generation owner of a manufacturing business that specializes in precision metal stampings. His father, Raymond, installed a single, company-wide ERP in the 80s when no one else in the industry even considered it. “My dad was always embracing new technology. He was one of the first people I knew who had a mobile phone.”

Nearly three decades later and that once cutting-edge ERP now required customization after customization to keep pace with customer demands. Joshua and Raymond began searching for a system that their sole IT employee could more easily manage instead of spending most of his time programming endless customizations, but there was some level of hesitation in moving to the cloud.

Then, Joshua showed his father solid data to show that cloud ERP is secure and fit the company’s business continuity plan. Raymond, who was famous for saying “Act on Fact” accepted the move to the cloud. Joshua made the first step by moving all company e-mail and files to the cloud with Google Business. But before HK could move forward with a cloud ERP service, the unthinkable happened—Raymond passed away.

After dealing with the grief of his loss, Joshua stepped into his father’s shoes to carry on the Hopp legacy. One of his first technology decisions was to choose a new ERP solution. Joshua had narrowed his decision to two different solutions and relied on input from a trusted source: The Precision Metalforming Association (PMA).

“I had been going to PMA meetings with my dad since I was two years old as he had instilled in me the value of networking and sharing knowledge,” said Joshua. “Other Plex customers really helped me make my decision because not only do I have support from Plex itself, but I also have 40 other companies who use it that I can call. I can’t think of a meeting I’ve been to in years when a side discussion about Plex didn’t come up.”

Using Plex to Improve the Business of Precision Metalforming

After making the decision to replace its legacy ERP with the Plex Manufacturing Cloud, Joshua saw opportunities to continually improve his business. Now HK Metalcraft has serialized inventory, making lot control much more accurate. The company also has more finished inventory and less work in process (WIP), accurate process routings, and can schedule its press room with much more confidence.

“The simple fact that our drawings are revision-controlled and available from the Plex control panel, and if any changes are made it's instantly updated—well, it's a beautiful thing.”JOSHUA HOPP, PRESIDENT

Plex has also helped improve traceability. In one instance, the HK Metalcraft team explained that the company received a reject from a customer. After looking into it, the reject was from an outside process—and the outside process happened in small batches, so the customer only sent back 10 percent of the total suspected lot.

HK Metalcraft collects a lot of data from its plant floor, and even more now with its Plex system. The company checks SPC on every single product dimension to ensure accuracy but Joshua will tell you until Plex, it was just data.

“What’s different now is that we are using the data to create ‘information.’ Now I can go into the part cost structure and see the direct overhead, variable overhead, direct labor all the way down—and I can see the formulas,” Joshua said. “As we tweak our process routing and rates, we can look at these cost structures to find areas of profit or loss. Our old system could not get as granular as Plex. I suppose maybe we had a lot of data but no information. Now we are getting our information on a much more accurate level than it was before.”

Another area the HK Metalcraft team can get more information on is downtime. The company’s old press system required operators to manually input downtime with reason codes. With no standards around this process, operators would sometimes just enter a general code, which was not useful.

“Now we have reasons, explanations, and an audit trail so we can pinpoint a better solution,” said Joshua.

Quote
“Other Plex customers really helped me make my decision because not only do I have support from Plex itself, but I also have 40 other companies who use it that I can call. I like to tell people that Plex customers were the ones who sold me on the solution.”

Carrying on a Technology-Forward Legacy

Today, HK Metalcraft is a manufacturing company, complete with mobile devices and mobile workcenters. Each operator has a portable cart with computer, digital inspection devices, Plex console, and label printer. When operators go from workcenter to workcenter, they can unplug their cart and plug it back in at the next location. The company’s forklift driver even has a tablet enabled with mobile ERP software and logs all transactions on it.

Joshua says his company plans to continue leveraging Plex to build out an Industrial Internet of Things (IIoT) strategy which includes connected press counters, digital scales, optical inspection systems and shop floor dashboards to display performance in real time. His team is also eager to dig into Plex Insight to leverage even more of the shop floor data for making better business decisions.

Choosing a new ERP solution is a major business decision. Leading with his father’s idea of embracing new technology and with the assurance that his PMA connections would continue to be valuable resources, Joshua was able to choose the Plex Manufacturing Cloud with confidence.