OKAY Industries, Inc., is a stamping, machining, and prototyping company that specializes in complex metal stampings with extremely tight tolerances. It produces precision parts for medical and surgical devices as well as components for the defense and firearms industries. It also produces other highly sophisticated parts for specialty, industrial, and automotive markets. OKAY’s customers require precision, and they expect perfection. There is no room for error in their applications. 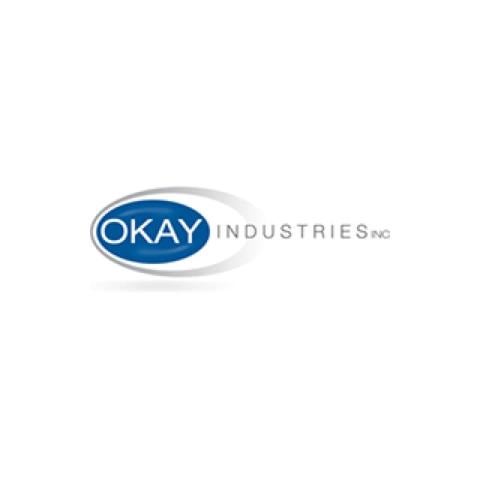 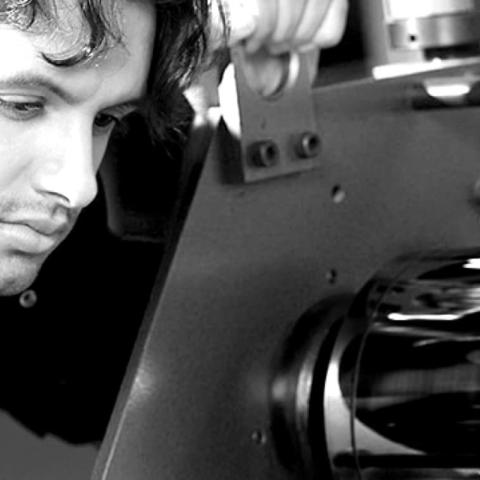 OKAY nurtures a culture of continuous improvement. It has achieved its ISO certification and has had to comply with new ISO standards and requirements.

Over time, OKAY’s management found itself with 18 different databases which integrated with each other but not with the company’s UNIX server. It was difficult to quickly compile the detailed information management required to continually improve the operation’s efficiency.

“We needed real-time information that was accessible to everyone on the production floor,” stresses President Jason Howey at the 100,000-square-foot facility in New Britain, Connecticut. “We wanted one system on one platform that would give us real-time work-in-process information and allow us to analyze production costs down to the minute. The UNIX system was accessed by administrators with terminals, but no one out on the floor could access information.”

Howey learned about Plex Cloud ERP at a Precision Metalforming Association show in Chicago. Intrigued, he began researching Plex and other systems. “It got to the point where we knew within five or six questions whether a system could do what we wanted,” Howey says. “No other system could integrate the entire operation the way Plex could.”

“We started implementing Plex with the quality functions because OKAY’s parts have to be perfect,” says Mig O’Brien, Plex project manager. “We made some changes to the system so it would keep track of weights up to seven decimal places.”

“OKAY’s customers, suppliers, part numbers, and more were housed in separate databases — we had a whole slew of databases within our quality system,” Howey explains. “It took student interns about 10 weeks to input part numbers, routings, and more. Once all the data was in the new system, we started using Plex strictly for quality monitoring. Everything went smoothly. It was a great way to start.”

Next, OKAY needed Plex to implement a complex costing system that analyzes the cost of producing each part down to the penny. A special costing analysis sheet was built into the system and this sheet is now used to compile very specific, detailed information about material costs, assembly costs, every minute of manpower devoted to producing each part, and more. Some of OKAY’s part numbers run over different periods of time, and Plex Cloud ERP is able to capture every aspect of cost related to each part number over time.

“Prior to Plex, most of the compilations and analyses were done manually and were time-consuming. OKAY wanted Plex to pull all this data together from various functions and produce the report electronically,” said O’Brien. “We did it. We now have flexible tools to get people what they want.”

The specialized costing analysis which used to take hours to produce is now compiled in seconds. The job number is keyed into the screen, and Plex pulls all the info together into the format OKAY has used for years. In addition, managers can drill down through various levels of detailed information to see exactly how the numbers were derived.

Howey knew that 50 percent of ERP implementations fail for one of two reasons: the lack of internal buy-in or the lack of a firm “go-live” date. He established an implementation team comprised of champions from various parts of the business and set a specific go-live date to ensure OKAY didn’t fall prey to these mistakes.

“Information from all parts of our business is in real time,” says Production Control’s Krystyna Occhi, “so we know exactly what we need, what we have and where it is. We don’t get caught short on parts anymore.”

Quote
“The specialized costing analysis which used to take hours to produce is now compiled in seconds.”

“The key is getting and analyzing the right information so we can identify anything that hinders our progress,” Howey says. “Plex is designed to help managers manage. It is more powerful and user-friendly than any program I’ve ever seen, and it gives us the ability to identify and fix problems we didn’t have the resources to quickly identify before.”

Production uses various “downtime” codes to identify and keep track of every problem that shuts down a press. This data is compiled and assessed to look for trends in press and operator performance.

“When a press is down, Quality Assurance writes up why the stoppage occurred,” Howey explains. “We’re able to go in and look to see why a press goes down. We had one job that had a lot of stoppages with a broken emboss. After analyzing the downtime reports, we were able to see a trend. A piece of tooling was breaking off. Once we saw the pattern, we changed the shape of the tooling for the emboss.

“We can identify repeat offenders and get to the root causes of problems. We did this before Plex, but it took a lot longer. Now we can quickly analyze and correct press problems. We’ve always emphasized continuous improvement, and now we have the means to bring ourselves up to that 100 percent efficiency mark. We have less waste and our inventory is leaner, so our costs are lower.”

Howey remembers senior management’s desire to push a button at any time to see what had been produced and what was still work-in-process.

“Our business has grown 17 to 23 percent per year and, thanks to the efficiencies we now have through Plex, we haven’t had to hire anyone outside of production personnel to keep up.”

Prospective customers making plant visits are highly impressed by OKAY’s production systems and the accessibility of information through Plex Cloud ERP. Tours are now given by production employees who are proud to demonstrate the capabilities of the user-friendly system at their workstations.

“Our business has grown 17 to 23 percent per year and we haven’t had to hire additional staff to keep up.”

“Customers want to spend time evaluating our quality systems,” says Howey. “They see our system and say, ‘I work for a Fortune 500 company and we don’t have anything like this.’ Plex is right in line with our strategy: high-tech and cutting-edge. It’s a good fit.”