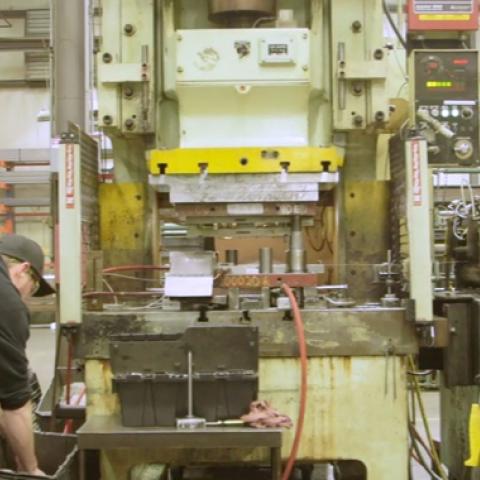 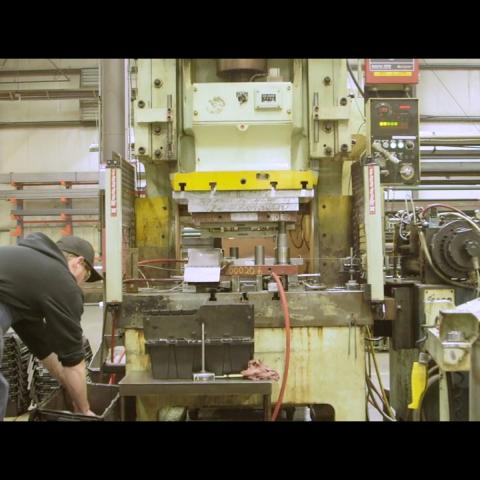 Not only did the company eliminate annual physical inventory count but they gained real-time visibility into operations. (3:42)

Mike: Our physical inventory was done at year end, and that was a tremendous undertaking to do that. Once we installed Plex for the first time in over 30 years I was able to not have to do a physical inventory. So, that was enjoyable to be able to go home to my family on the 4th of July.

Ryan: Wisco started in 1946 with my grandfather. It was a tool and die shop and then evolved into metal fabrication, metal stamping. In 1968 we designed our first pizza oven and that launched our product line of our food equipment that we know today. Being a family owned business is very important and we're very proud of it. Working with our customer base, we treat them like family.

Bob: Our older system was more of an after the fact system. It was never really real time. Stuff would be input the next day that had happened the previous day, so you could never really be certain where things were when you looked in the system.

Bob: I had been looking on and off for quite some time for alternatives. I was pretty interested in the concept of a cloud-based manufacturing system. After we had our initial meetings with the sales people at Plex we said we would like to move forward from here not just with any more demos but we would really like to talk to whoever would be doing the implementation, and they recommended Control+M to us.

Patti: The Wisco team was prepared. They came to the table knowing what they wanted to achieve, their goals. They were certainly open minded to new ideas we brought to the table, but they were ready and excited and they really had their goals aligned.

John: Without Patti, we might still be stumbling through just the basics of it right now. We needed somebody to direct our attention in the appropriate places and make sure we stayed focused on the project.

Mike: I think with all the different things we do with Plex, the biggest impact is inventory control. We've been able to reduce our inventory which has helped our cash flow.

Bob: Now the employees have confidence in what they're putting into the system. They know when they report labor there it's good.

John: Having all that data in one source helps us satisfy our customers because it's not passing through 10 people now. People that their job is to take the order, they put the order in. My job is to make sure that the job gets scheduled correctly and is run when it needs to be run. Material is ordered when it's supposed to be ordered. It's cut the time down from easily three or four days of that process down to minutes. Plex is phenomenal. I always dreamt that there was something like that out there working with our old system. When they came in and they showed us what Plex was capable of doing, I was blown away. 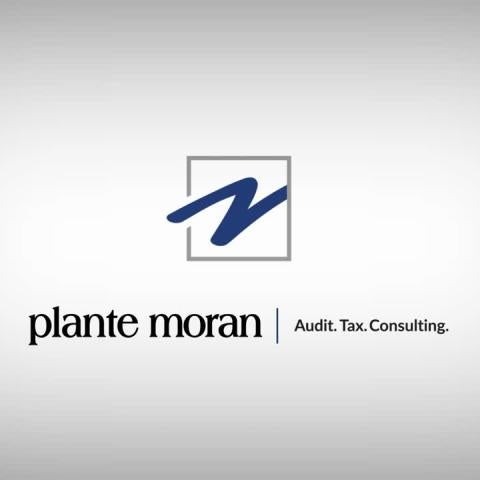 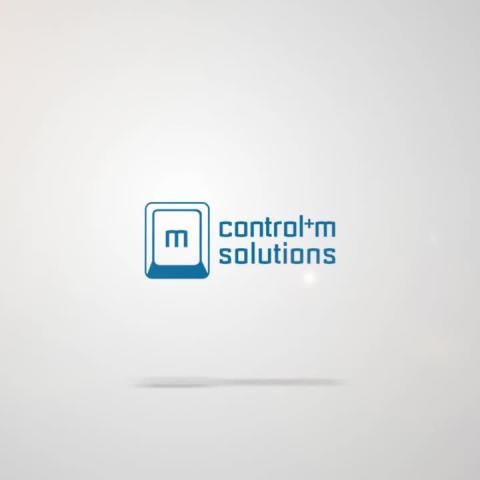 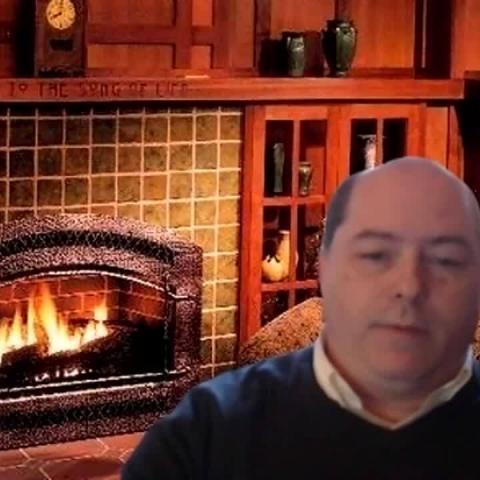