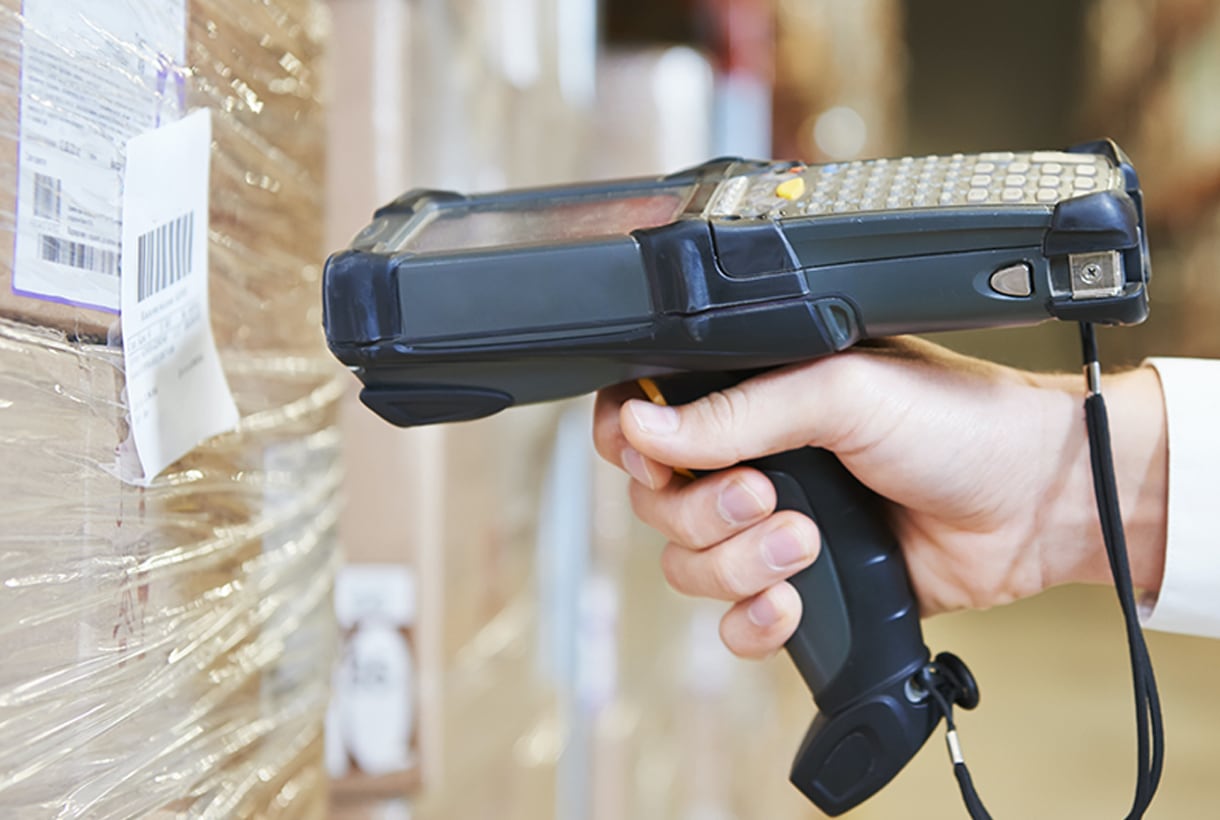 Last month, the technology world lost a true pioneer. N. Joseph Woodland, known as the “grandfather of barcoding,” died at age 91. This sad news gives us pause to reflect on what Woodland’s innovation has meant for the business world.

From Grocery Stores to Manufacturing Lines

Use of barcodes has expanded exponentially over the years. Woodland first patented the concept in the late 1940s. From its widespread adoption in grocery stores in the 1970s, the technology moved into retail, then onto manufacturing lines.

Today, more than five billion barcodes are scanned around the world on a daily basis. Over the years, wireless RFID scanners and other sophisticated tools have been introduced to enhance the usefulness of barcoding, but the core technology has remained relatively unchanged. Here are some examples of the improvements barcoding has helped manufacturers achieve:

While its benefits are undeniable, the endurance of barcoding is actually pretty surprising.

How many other technologies conceived in the 1940s are still in use today?

Wrap your head around this: In 1948, Woodland was sitting on Miami Beach, literally sketching “lines in the sand,” the precursor of the barcoding method that he would patent shortly thereafter. That same decade, vacuum-tube technology had just been invented for the first monolithic computers. And Polaroid cameras were introduced.

The simplicity and “extendibility” of barcoding has brought it staying power as thousands of other technologies have come and gone. Rather than developing new, better technology, today’s innovators continue to find new ways to use barcoding to benefit business sectors like manufacturing, where efficiencies can make a genuine difference in our nation’s future.

Sleep well, Mr. Woodland. Your technology is in good hands. For more info on barcoding for manufacturers and food processors, check out our primer.

How does your company use barcodes to improve performance? 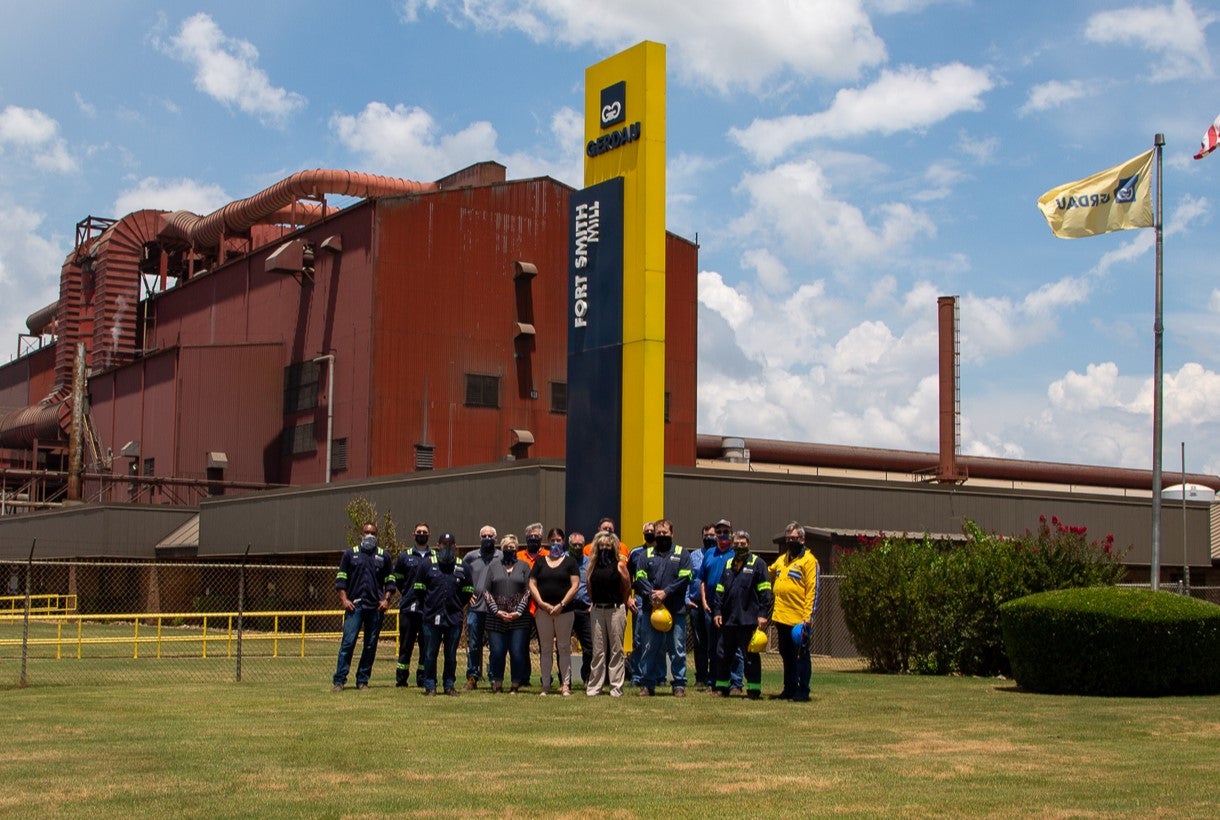 This year has not been without its challenges. But as we take time this Thanksgiving to reflect on 2020, we have so many things for which to be thankful. More than ever, and for more reasons than we can count, we are especially thankful for manufacturers. Heroes in a crisis... 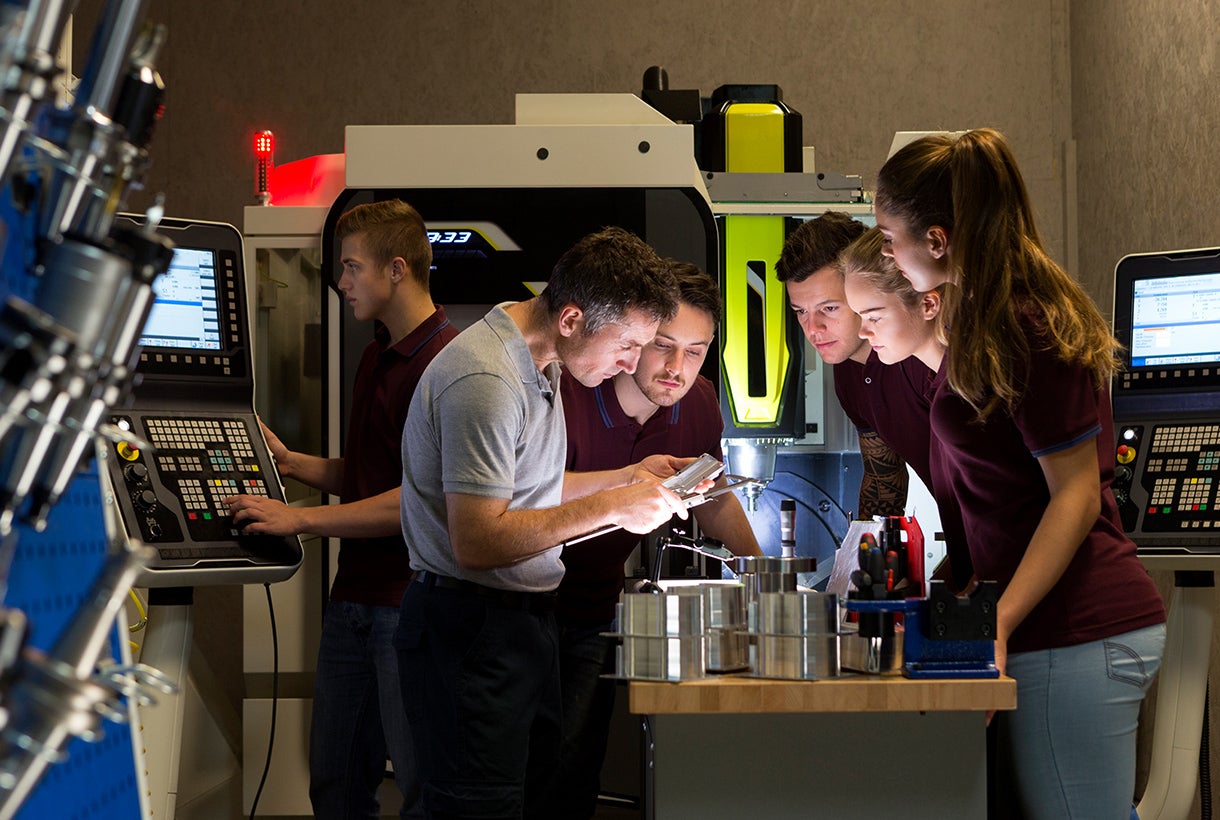 A strong and innovative manufacturing base is essential to the world’s economic future. However, according to a Deloitte study, the manufacturing skills gap may leave an estimated 2.4 million positions unfilled between 2018 and 2028, with a potential economic impact of 2.5 trillion....