Guest Post: Can You Afford Unprofitable Customers and Products? 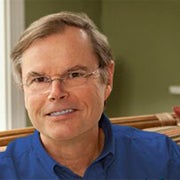 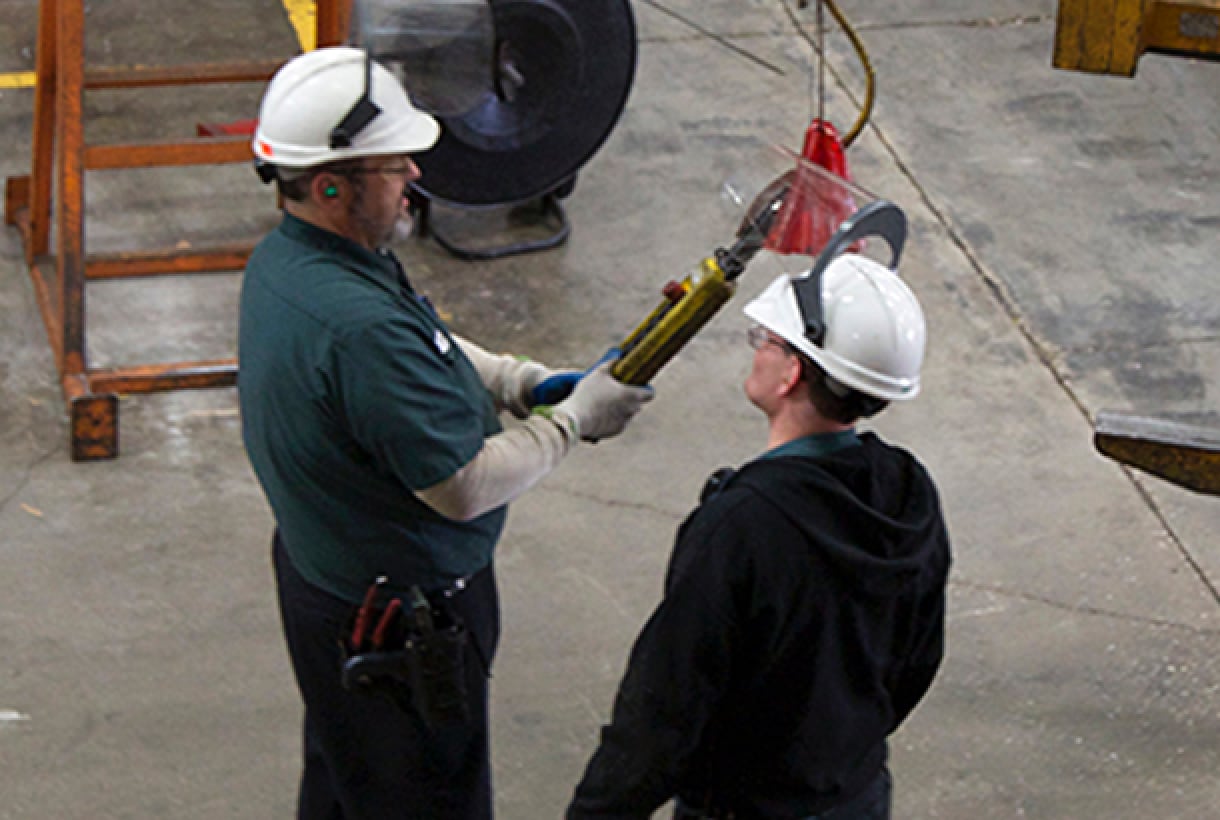 During a visit to a local manufacturing company, I learned that the company had recently undergone a difficult transition. After taking a close look at their business and their customers, it had become obvious that margins were significantly different between one group and another. Some products and customers were profitable to serve; others, not so much.

This is a lot easier said than done, of course. In this case, the owners were also the managers of the business and were intimately involved in the decision. They were willing to endure a reduction in sales volume and the loss of business from a segment of the market that they had served for a long time. It would be a lot harder to do this in a public company or one with significant “outside” ownership.

Nevertheless, this company followed through with their plan — and sales dropped. Net profit dollars also decreased, but not nearly in proportion to the reduction in sales: Their profit percentage rose significantly.

The company did not cut employees during this transition, but instead used their resources to improve quality and productivity as well as develop new products and services for their select target market.

After about three years, sales volume was close to the previous peak level, while margin and profit had improved significantly. The company was also able to leverage their reputation for high quality and superior service to gain new customers in their target markets. It was a bold move, but one that was made strategically and soundly — and it paid off.

Investments in any business are not limited to new equipment and facilities. Sometimes an investment can be a change in strategy that redeploys current resources in a more beneficial way, with the out-of-pocket cost of the investment displaying itself as a temporary reduction in revenue. Either way, it is an investment in the future success of the company that can be very important for the long-term health of the enterprise.

My recommendation: Get a clear picture of cost-of-goods sold and their margin by product, product group, customer or customer segment. Once you know where each customer and product falls, you’ll be able to better gauge how to strategically approach each one — and perhaps reconsider your relationship with those that put the financial health of your company at risk.

Dave is a consultant, writer, educator and subject matter expert with first-hand knowledge of manufacturing management practices, supply chain functions and enterprise systems. He is certified by APICS as a Supply Chain Professional, at the fellow level in Production and Inventory Management and in Integrated Resource Management. He authored six books, published hundreds of articles and is currently President of the APICS Granite State Chapter. www.daveturbide.com 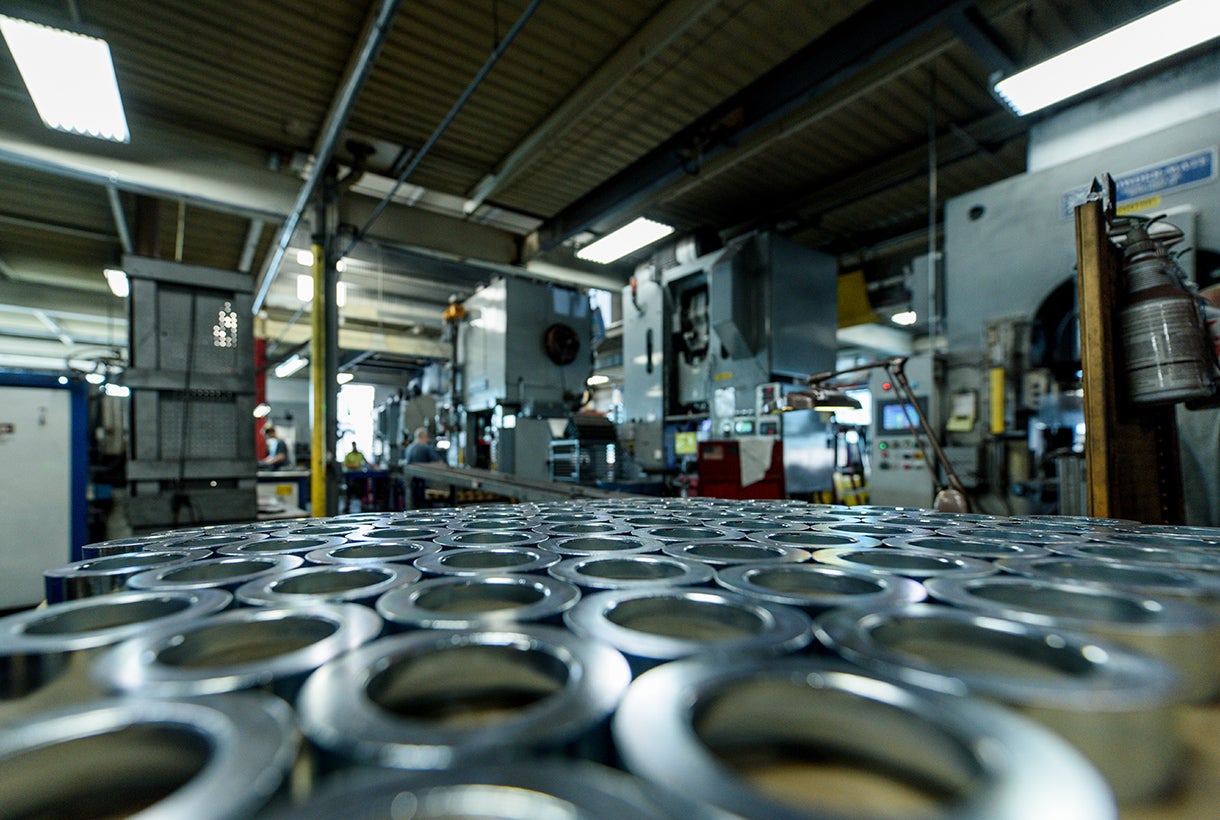 In the last two weeks, global manufacturing production has continued to climb, reaching 91% of pre-pandemic rates of activity as of August 2. As reported last month, activity in 2020 (indicated by blue line, below) continues to resemble trends seen in 2019 (see orange line, below). However, not all regions are experiencing the same rate of growth. A variety of different influencers are impacting… 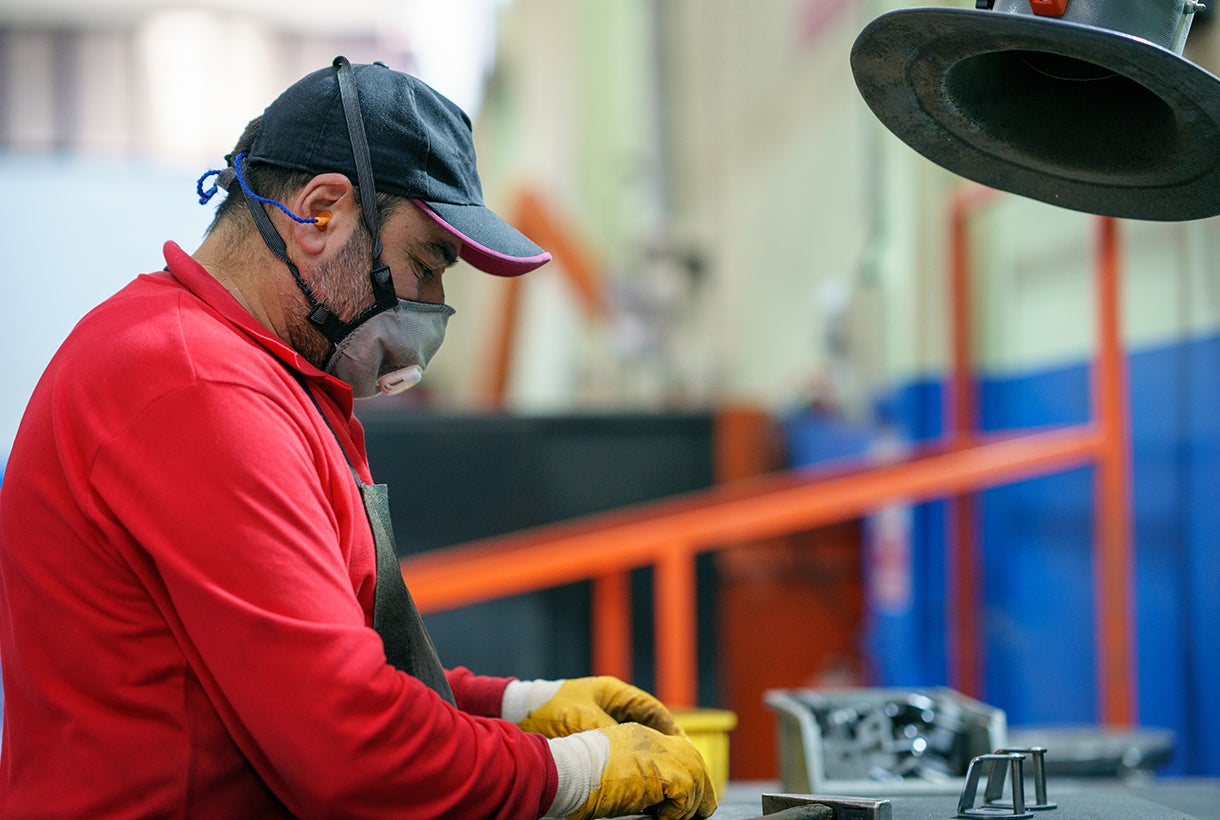 While some regions around the world continue to see surges in coronavirus cases, including the U.S. and Mexico, the global manufacturing community has largely remained insulated from these spikes, with trends in activity now more closely resembling those seen in 2019. However, the levels of production within some individual countries are not as immune....