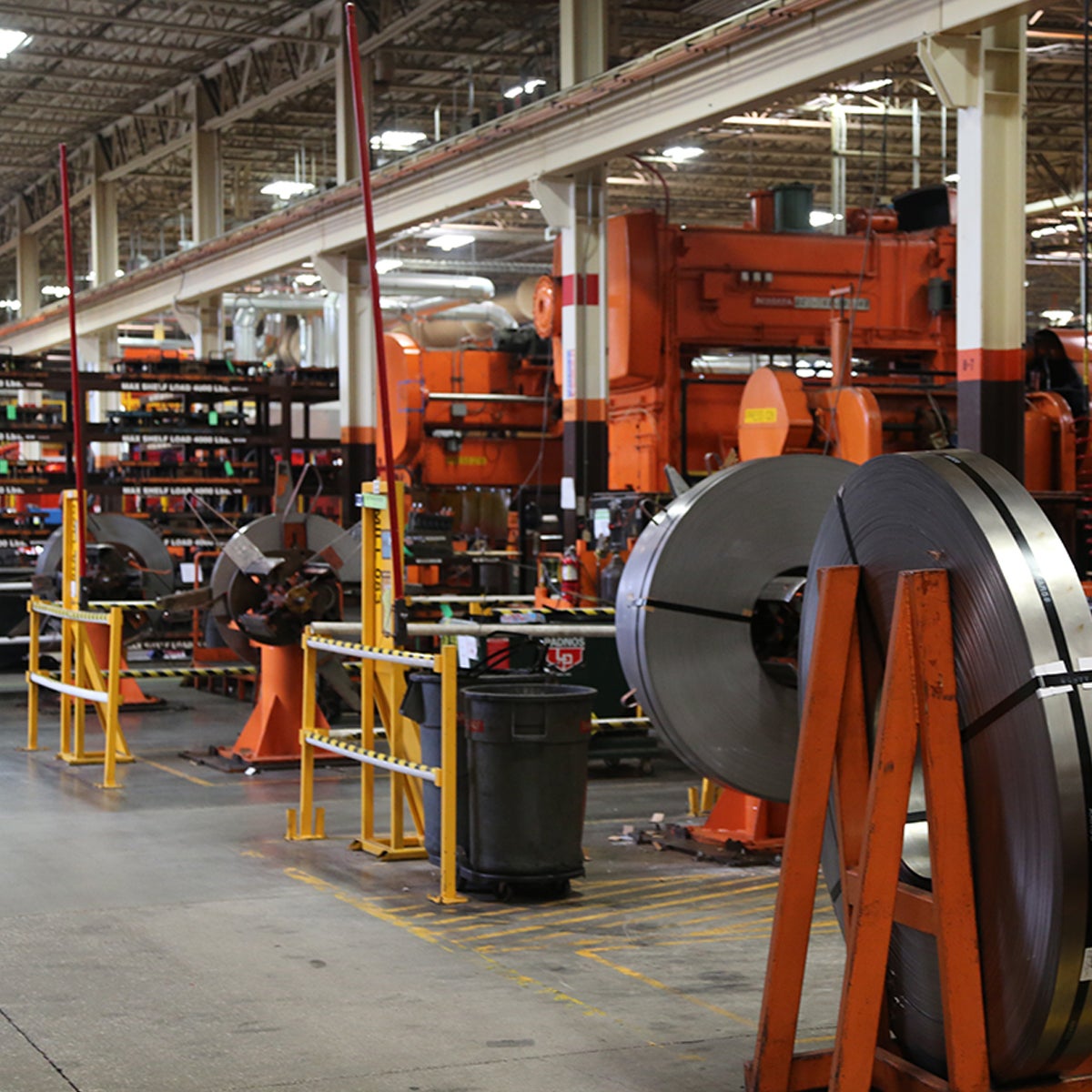 Last week I had the opportunity to attend Forbes’ second annual Reinventing America Summit, a gathering of key players in the advanced manufacturing ecosystem.

The innovation, ingenuity and enthusiasm on display reinforced my conviction in the resurgence of American manufacturing and our ability to compete globally. Clearly challenges remain – the event also explored many of the hurdles facing manufacturers today, and presented some possible solutions.

Here is what I took away from the event:

The Forbes Reinventing America Summit traces its roots to a series by Detroit Bureau Chief Joann Muller and Southwest Bureau Chief Chris Helman, who sought out the stories of America’s come-back during the Great Recession, what they called “invention with dirty fingernails” stories. At Plex, we saw first-hand the impact of the recession on manufacturers and have witnessed their resurgence over the last five years. Based on what we’re hearing from customers and the palpable excitement at the Summit, the next five years promises even greater reinvention and growth.

Plex Systems, Inc.® delivers the first smart manufacturing platform that empowers the world’s leading innovators to make awesome products. Plex gives process and discrete manufacturers the ability to connect, automate, track and analyze every aspect of their business—from the shop floor to the top floor —to drive business transformation. Built in the cloud, the Plex Smart Manufacturing Platform includes MES, ERP, supply chain management, Industrial IoT, and analytics to connect people, systems, machines, and supply chains, enabling them to lead with precision, efficiency and agility in an ever-changing market. Learn more at www.plex.com. 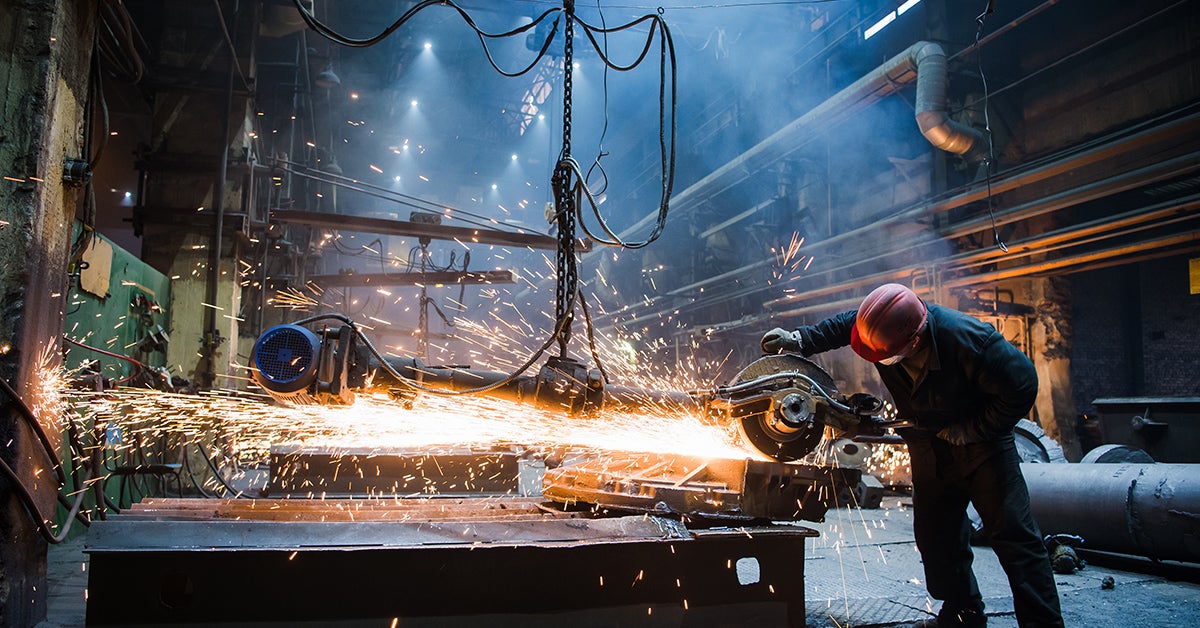 Global data set As we near the end of May, Plex’s unique COVID-19 related data suggests weeks of cautious optimism is warranted, as evidence of a rebound gains steam. Since the end of April, we’ve seen a four-week long streak of positive production activity. U.S. data set...

Plex’s No BS Guide to MES

Are you struggling with a lack of visibility and control across your manufacturing operations? Does it feel like you are being left behind while your competitors move forward? Either way, you’re not alone.  ...