Roundup of Aerospace and Defense Forecasts and Market Estimates for 2013 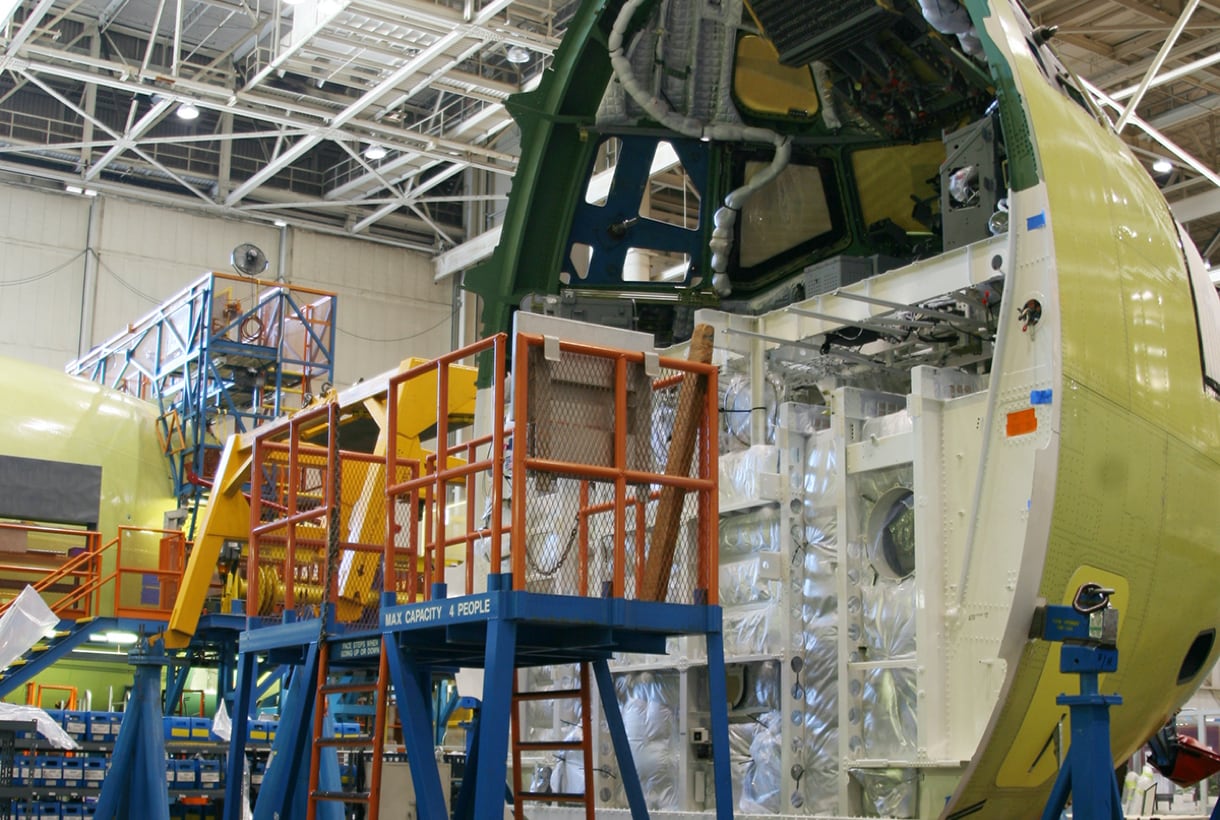 The paradox of how much to spend on national defense and security versus social programs is a challenge all nations are facing today.

Emerging economies are projected to be the most adept at managing this paradox. However, given their relatively higher levels of gross domestic product (GDP) growth versus their slower-growth (and often larger) counterparts — and once you consider that many of these countries have aerospace programs and initiatives planned or already in place — the paradox becomes even more challenging.

Aerospace programs have perennially proven to be one of the most powerful sources of innovation any nation can invest in, and it is encouraging to see spending stabilize and even grow in certain nations. Investing in aerospace augments and strengthens national competitiveness by serving as a strong catalyst for both innovation and discovery, as well as a component of national defense.

The Era of Cyber Warfare Has Arrived

The United States is one of the world’s leaders in cyber deterrents and cyber warfare technologies, with the 2014 federal budget showing this area as a high priority for future investment.

China’s Defense Ministry reported that during 2012, they averaged 144,000 attacks a month on their servers and online systems and have increased spending on their cyber warfare command centers as a result. In 2009, South Korea reported 95,000 daily hacking attacks against military computer networks. Russia’s cyber polices have for years led to separate line items in their national budget specifically for cyber warfare.

High-income economizing nations lead the world with 75 percent of all countries having active military cyber programs in place. The high-income spenders — a category that includes Israel, Kuwait, Singapore, the United Arab Emirates and the United States — lead the world in spending, yet only 40 percent of these nations have military cyber programs.

Here are a few key takeaways from recent aerospace and defense (A&D) cloud computing forecasts, as well as market estimates:

Are you surprised by any of these research findings or predictions? What would you add to the list?

Although COVID-19 cases continue to surge across the world, the global manufacturing community experienced its highest jump in production levels (5% over the previous two weeks) and is now producing at a record high of 108% of pre-pandemic activity. Global manufacturing data set Global production gap...

Global manufacturers are now operating at 103% of pre-COVID rates of activity. This effort is steadily closing the production gap caused by the pandemic earlier this year (with this gap defined as the difference between the anticipated 2020 production volume based on historical data compared to real-time activity). As of mid-November, manufacturers are seeing a 31% cumulative production loss to…