What Does the Future of Smart Manufacturing Look Like?

The 2022 State of Smart Manufacturing report identified a number of key industry trends. If they continue at their current pace, what do these trends mean for the future? Let’s take a look at this hypothetical but not-so-futuristic story through the lens of Plex CTO Jerry Foster:

As head of operations at a major manufacturing facility, Maria was conflicted about introducing sweeping technology and automation changes but knew that the old way of doing things would not position the company for future success. With labor shortages, supply chain disruption, and increasingly more agile competition, the status quo would lead to decreased profits, if not outright failure.

As part of a pilot program, Maria’s company had recently invested in a new fleet of autonomous guided vehicles (AGVs) that move product around the plant floor, cutting out repetitive, tedious, and dangerous tasks and filling roles that her company had been struggling to fill for years.

Her company also owned and operated factories around the world. Though skeptical at first, her colleagues in Indonesia and company leaders at headquarters had changed their tune when testing a remote assistance capability that eliminated an ongoing issue without the need for a specialized technician to be on-site. By using augmented reality devices, an engineer from Maria’s plant was able to diagnose the persistent issue, coordinate with on-site technicians to produce an adapted part through 3D printing, and install the new part to resolve the issue permanently in under a week – a task that would have previously taken months or have been altogether impossible.

The technology investments described here required upfront cost, careful planning, and change management. Within a year, the systems paid for themselves with almost immediate payback. Within two years, Maria’s company had saved $1.3 million dollars from the efficiencies gained, including:

While Maria’s world may seem far-fetched, many of these technologies are already in-use and powered by cloud-based software solutions supporting enterprise resource planning (ERP), manufacturing execution systems (MES), quality management systems (QMS), production monitoring, and supply chain planning (SCP). Some concepts presented here are awaiting a next-phase development including availability, durability, and/or cost improvement to gain widespread adoption. Like in Maria’s case, technology adoption decisions are not an-all-or-nothing choice, but rather a willingness to take one step towards improving business, and then another step, and still another step. Add These ROKLive Sessions to Your Agenda

Have you booked your flight to Orlando for ROKLive 2022? Or are you learning more about the smart manufacturing event of the year before you decide to register? Either way, this blog is for you.... 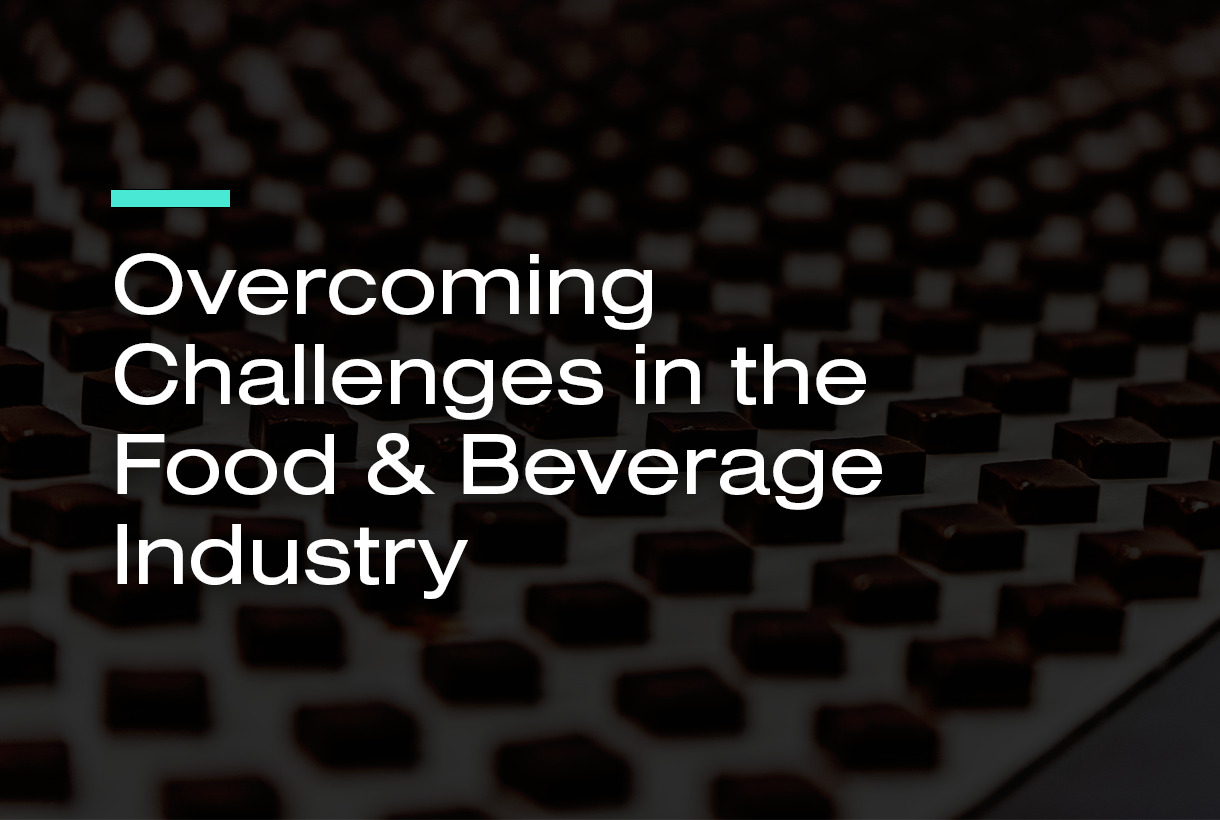 Overcoming Challenges in the Food and Beverage Industry

Due to the shift in consumer demand driven by increased pressure from large-scale competitors, direct-to-consumer trends, and an ongoing pandemic, food and beverage manufacturers like you face unprecedented change and increasing adversity. The challenges are many, including pressure for automation to control costs and address labor shortages, the need for visibility into production yield, and…