Join the manufacturing leaders, disruptors, and game changers in this year's UNSTOPPABLE conference!

CAMACO, a leading seating systems solutions provider, needed to replace its outdated, unmanageable batch- process MRP system with a completely integrated system. As the largest independent supplier of engineered seat frames to the North American automotive market, the company had been facing extreme productivity and cost- cutting requirements from its customers. 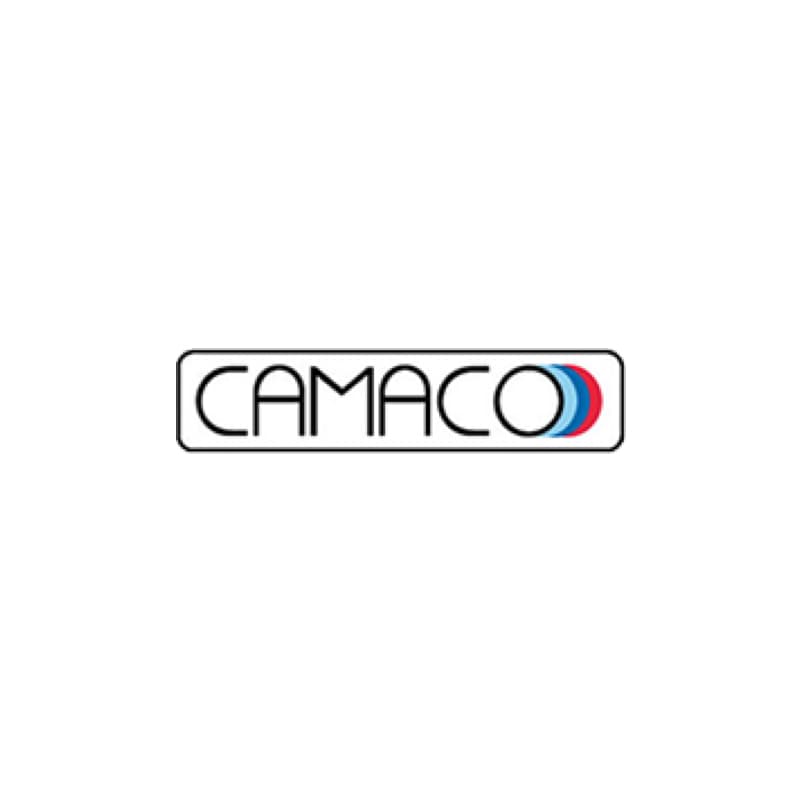 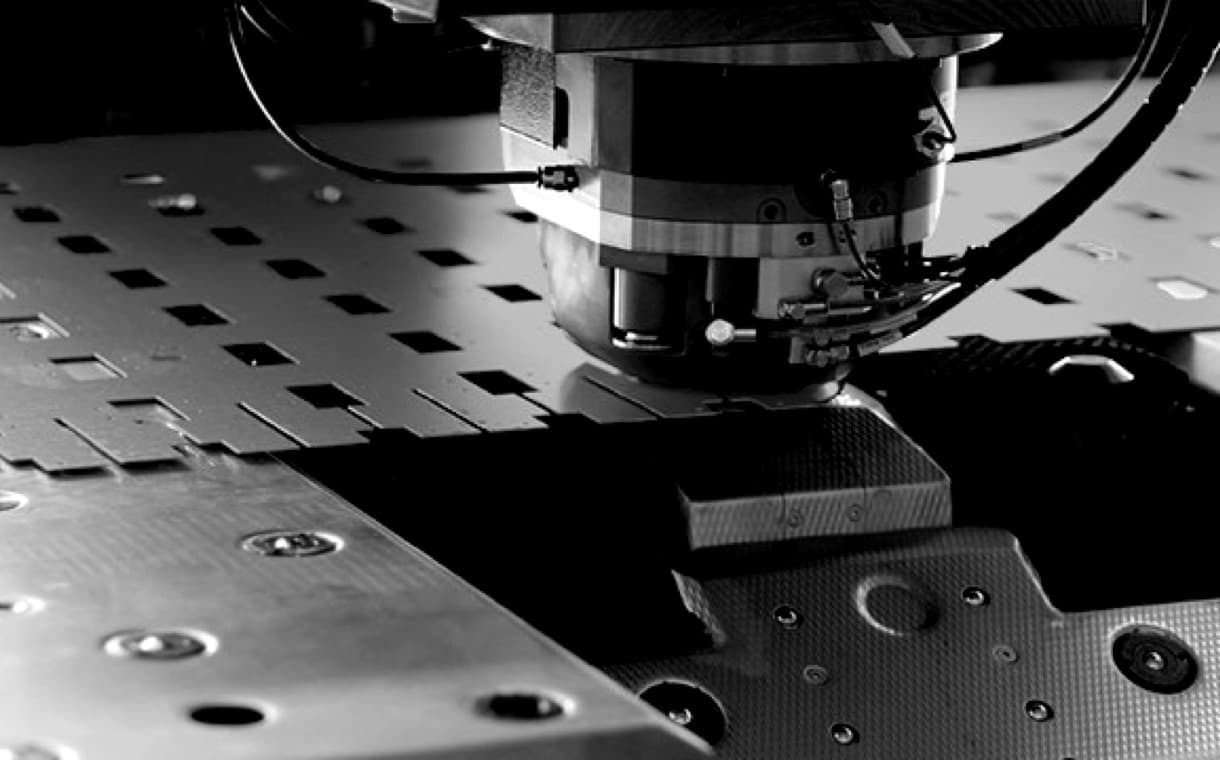 CAMACO’s aged EDI system was experiencing frequent failures and lost data in all three of its facility locations: Columbus (Nebraska) Manufacturing; Lorain (Ohio) Manufacturing; and Lorain County (Ohio) Automotive Systems. The existing system used a dial-up connection, was mapped to an MRP system, was driven from a PC, and relied upon a modem to send and receive data. Sometimes the system mapping failed, the unreliable PC stopped working, or the modem would not dial out to the value-added network (VAN). Since the EDI software was also out of date, software support was no longer available.

The company needed an up-to-date systems solution that would address its network issues while reducing its existing burden of high maintenance costs and expensive hardware and software upgrades. With an eye toward the future, CAMACO wanted more than just a base MRP/ERP system. It wanted an all- encompassing solution so it would not have to hire a database administrator or a third-party developer/consultant to design additional functions or provide custom support.

After looking at several MRP/ERP systems, CAMACO found that Plex Systems met all of its requirements with the company’s Manufacturing Cloud ERP solution. It could provide CAMACO with all the functions it was looking for: a completely integrated, real-time MRP/ERP system at an acceptable cost. And, thanks to Plex’s on-demand model and its exceptional service, the company would be able to manage the new system without having to hire additional staff.

CAMACO launched Plex and was pleased to find that the system provided even more benefits than originally anticipated. Plex has enabled CAMACO to improve its inventory management, traceability, productivity, and production planning — helping CAMACO continue to thrive despite industry economic challenges.

“Plex is the only completely integrated MRP/ERP business system that I have ever seen.”

On the Road to Improvement

CAMACO’s Vice President of Operations David Smith first heard about Plex Systems at a technical seminar and viewed a Plex Cloud ERP demo. Later, when CAMACO was faced with having to replace its outdated MRP system, Smith recalled the system’s capabilities and approached Plex Systems for a proposal. Plex Systems won the business, and the company launched all core Plex functions at all of its locations.

CAMACO was pleased to find it did not have to devote significant resources to the Plex launch. CAMACO-Columbus, one of the company’s largest plants, assigned one person to the implementation. CAMACO-Lorain established a team of two dedicated staff. During implementation, the company brought in other employees from specific departments to assist as needed in order to prevent any disruption of daily business. Management found this was a great opportunity to train team members and foster improved communication among them. That familiarity has led to an added benefit today, as members of this informal Plex user group typically consult with each other to resolve issues, relay information, and share best practices.

Not only has CAMACO been highly satisfied with Plex’s ERP capabilities, it has also been pleased with several of its business functions. For example, the system has brought CAMACO a more efficient automated method to maintain ISO/TS compliance requirements. Its maintenance function allows CAMACO to maintain real-time tracking in the maintenance department and on the shop floor. Plex’s tooling function has improved die tracking. The integration of control plans, FMEA, and process flow functions with AIAG requirements helped CAMACO improve its efficiency. And the human resources function brought more functionality than CAMACO initially expected — its training tracking, time and attendance, and employee review capabilities were an added bonus.

CAMACO employees have found all of Plex’s functions exceptionally easy to use. Even a self-proclaimed “technology-challenged” employee — known for being confused by computers and new applications — has been able to pick up on the system quickly.

Smith has watched this user move intuitively from screen to screen entering data. He explained, “I can see the user’s self confidence growing as she talks about what she is doing and why she follows a certain method of data entry and reporting.”

Quote
“CAMACO was pleased to find we did not have to devote significant resources to the Plex launch.”

Plex Cloud ERP has made a direct impact on CAMACO’s bottom line. With its previous MRP system, CAMACO had to use a modem to send and receive EDI data. With Plex, this cost is eliminated. Because Plex is a cloud solution, CAMACO has not needed to modify its corporate network or purchase additional hardware, software, maintenance agreements, or upgrades. The company was also able to cancel its MRP software support service agreement and retire its failing minicomputer system, including dumb terminals and terminal-emulating software for PCs. This has reduced CAMACO’s power consumption, its need for hardware support, and all associated costs.

Smith cites the integration of its functions as the system’s greatest strength. “Most ERP system developers obtain the components of their systems by acquiring different companies, mashing code together, then trying to make the system work or using a third-party vendor to complete it,” said Smith. “Plex was developed to work seamlessly. It is the only completely integrated MRP/ERP business system that I have ever seen.”

“Plex has made a direct impact on CAMACO’s bottom line.”