Precision Metalformer Standardizes 8 Facilities in the U.S., Mexico, and Ireland on the Plex Manufacturing Cloud

Gill Industries is a world-class supplier of advanced mechanisms and welded assemblies. The company is headquartered in Grand Rapids, Michigan with offices in Trenton, GA, Richmond, KY, and global offices in Mexico, Europe, and Asia. 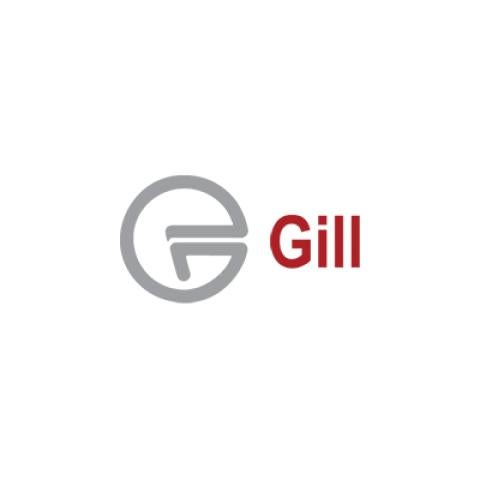 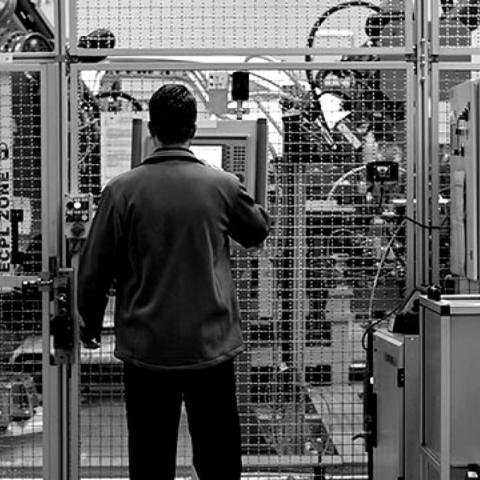 One of the challenges in the aftermath of an acquisition is to determine which systems the newly formed company will standardize on and use to run the business. Gill Industries, a supplier of advanced mechanisms and welded assemblies, was in this position in 2015 when it acquired GR Spring & Stamping. Prior to the acquisition, Gill had three different ERP systems (IQMS, QAD, and MAPICS) and was in the process of rolling out IQMS as its standard.

“We got through rolling IQMS out to two out of four facilities and then we acquired GR Spring & Stamping, which had been using Plex,” said Randy Edler, Director of IT. “Plex had been a runner up in our search for a company-wide ERP and now half our company was using this other system. Since we had been on IQMS for a couple of years, we looked at the shortfalls and reevaluated our needs—and ended up moving to Plex.”

“We implemented 80 to 90 setting changes in one day. I would say Plex is a strong ERP system to be able to do that while not toppling the house of cards over.” - RANDY EDLER, DIRECTOR OF IT, GILL INDUSTRIES

A Modern, Cloud-based Infrastructure Frees Up IT and More

What made the Plex Manufacturing Cloud an attractive ERP system for Gill Industries to standardize on was the fact that it didn’t require a lot of IT heavy lifting to maintain.

“Plex’s cloud-based infrastructure has definitely alleviated the pressure on my team,” said Edler.

His team can now focus on more important long-term projects rather than on keeping servers up and running. Edler also thinks Plex offers an easier experience for users.

“The Plex Manufacturing Cloud is a non-intimidating ERP system compared to what we used to have—green screens and very gridlike in nature. Plex has been a good change with the ease of use. People can navigate around quickly.” - RANDY EDLER, DIRECTOR OF IT, GILL INDUSTRIES

The company also had new executive leadership who wanted more accurate data on how the business was operating, which was the final motivation for moving to Plex.Gill Industries began the implementation in February 2015 for two facilities, the next two facilities went live in August 2015 followed by two more in November 2015. By April 2016, all eight manufacturing facilities in the United States, Mexico, and Ireland are running the Plex Manufacturing Cloud.

Each work cell on the shop floor has a tablet running Plex. Line operators are responsible for recording production, scrap, and quality checksheets. Shop floor employees use warehouse scanners for inventory movement and there are even pushcarts with tablets mounted on them so workers can do all production or inventory movement on the fly.

This central repository also acts as the single source of truth for quality and holds each step in production accountable for meeting quality standards.

Jennifer McIntosh, ERP Manager, explained, “Plex will automatically put a product on hold if anything fails to pass quality specifications, and will not allow material handlers to scan that product to put on the trailer. So, it protects our end customers from receiving faulty products.”

Quote
“Plex really helps us on the quality side for root cause problem-solving. It gives us a central repository for the steps we’re taking to solve the problem, actions associated with it, and due dates associated with the action. We then use that information to keep customers informed.”

The Standardization Project—Solving Problems Together

In 2017, the company realized it needed to standardize processes across all facilities to really get an accurate picture of performance. Edler’s team formed a Business Process Owner (BPO) initiative to create standards and a common model to measure against all plants. The challenge was getting everyone on board—at first, there wasn’t enough representation from all sites.

The team started with settings in Plex. The system allows users to configure it any way they desire, but since the BPO team was trying to standardize and there were no common processes established in Plex, the beginning of the project became a bit of a knot to untangle.

The project started with over 600 differences in how Plex was set up and used across the company and ended up with only 30 differences after the first phase.

The next phase is to work through menus optimization to ensure that everyone is navigating around Plex efficiently across all facilities. After that, the team will do a module review to determine what capabilities aren’t being used that should be part of the standardization project. Edler, Hollier, and McIntosh are all pleased with the way the team has come together.

“I am most proud of the BPO team for getting engaged and accepting that they have an influence and can make a difference,” said Hollier. “It’s very easy to complain but to actually see them be part of the change for improvement and the passion they have for making this work…that’s what I’m most proud of with this group.”

Edler adds that it was critical that executive leadership also engaged from the very beginning.

“We have buy-in for Plex, all the way to our executive level. Having them really digging in deep has pushed the system. I’ve even seen our new president in the system saying, ‘Here’s how we’re going to do expense reports this way.’ It’s not just this initiative that IT wants but that the whole company wants,” Edler concluded.

And, it appears as though it is going to stay that way for a long time at Gill Industries.

“I have never been at a company that has embraced an initiative so profoundly like this one. They’ve really embraced Plex from the shop floor to the top floor®. It’s everywhere,” said McIntosh.