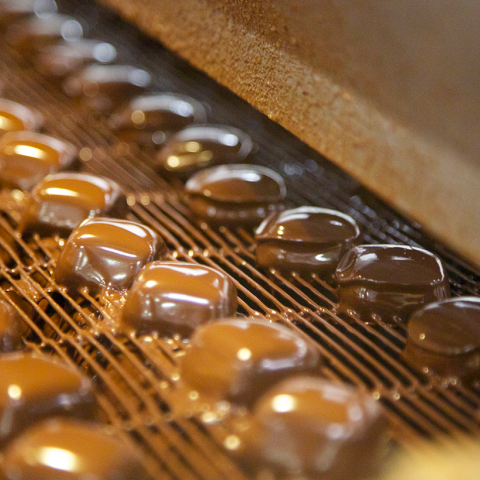 With labor-intensive, antiquated production systems in place, Sanders was experiencing slow or hindered business performance. The team wanted to improve its agility to meet rising demand and take advantage seasonal production opportunities. That meant bringing in an efficient system that allowed real-time tracking, improved traceability and accurate forecasting abilities. It led the Sanders team to Plex. 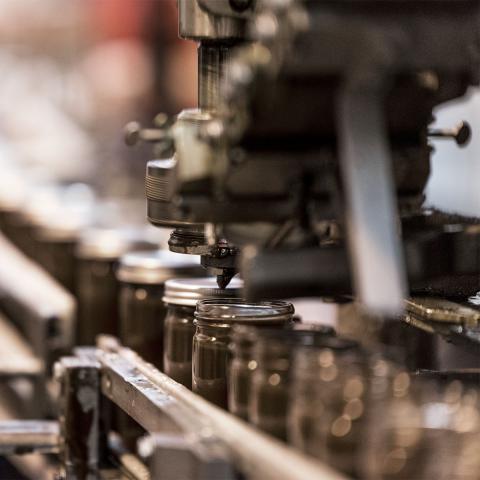 Plex gives me a platform to work with all departments. It eliminates the time spent in maintaining equipment and worrying about backups, which frees me up and allows me to help our teams add more value.

“Bring European confectionary style to America by using only the finest ingredients and providing loyal and dutiful customer attention, while selling his confections at a reasonable price.”

All the firm’s products are made by lifelong specialists, to strict formulas, using all natural ingredients. The popularity of the brand attracted its new owners, Morley Candy Makers, Inc. in 2002.

Sanders has innovation in its blood. In the early 1900s the firm was one of the first in Detroit to use electric motors in its production processes, hiring Henry Ford to keep them going. So it’s no surprise that more recently, and on the crest of an expansion wave, the firm has identified cloud ERP as the best way to drive profitable production.

Staying ahead with a sprinkle of advanced technology

Historically, Sanders has been renowned for the exceptionally fine quality of their chocolates. However, a shorter span of time in between seasons and rising demand meant they needed to start seasonal production earlier each year. In addition, exporters wanted to start shipping Sanders chocolates all over the world. The stakes were higher than ever before and the processes that were working for Sanders up until now would no longer be able to support their new growth trajectory or support their vision for the company.

What they needed was an efficient system that allowed real-time tracking, drastically reduced paperwork, improved overall traceability and provided a more accurate way to forecast. In addition, they wanted anywhere, anytime access to their vendors and suppliers all in preparation for their eventual expansion.

Simply put, what Sanders wanted was better scalability, visibility, traceability and accessibility –– and their old manual systems were falling short on all counts.

That’s where Plex came in

After considerable research, Sanders zoomed in on the best fit for their business. With Plex’s cloud ERP they no longer had to waste time and resources handling capacity. They could now access their reporting data in real time, gain better visibility into what their customers order, ultimately moving at the speed of their market demands.

Besides anticipating what’s needed, they now had the tools to analyze the changes and save time and resources by acting on it in real time. This frees up their workforce to concentrate on more valuable tasks. In fact, with Plex’s unique approach, they had a more efficient system that’s built from the ground up with their needs at the center of this transformation.

“We knew we needed to have something more interactive, something off-premises, and most importantly, something that we didn’t have to manage every day, and Plex was the best fit for us,” said Ron Rapson, president of Sanders.

Serving up a bigger slice of the benefits

Today, Sanders is more than “Chocolate Worth Sharing.” With the Plex Manufacturing Cloud, the firm has all the capabilities it needs to build a richer future. Enhanced visibility will accelerate operational productivity to take advantage of increased demand across seasons; real-time traceability will simplify compliance; and instant access to critical operational data will make real-time decision-making an everyday feature from production floor to top floor. 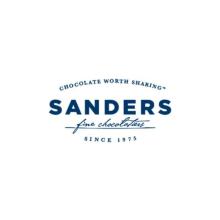 Sanders is a classic national brand featuring premium chocolates, dessert toppings and baked goods using original recipes dating as far back as 1875. Sanders products can be found in multiple retailers across the United States.