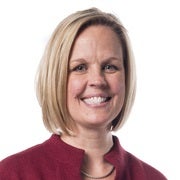 A strong and innovative manufacturing base is essential to the world’s economic future. However, according to a Deloitte study, the manufacturing skills gap may leave an estimated 2.4 million positions unfilled between 2018 and 2028, with a potential economic impact of 2.5 trillion.

That’s why it’s more important than ever to fill the talent pipeline. One way to accomplish this is to encourage the younger generation’s interest in science, technology, engineering, arts and mathematics (STEAM) education. In the era of Industry 4.0, manufacturing shop floors are becoming smarter, more connected, and more automated, and managing those technologies requires highly skilled workers who can navigate the complex systems. STEAM education plays a key role in the sustained growth and stability of the U.S. economy and is a critical component to helping our customers realize the promise of truly smart manufacturing.

National STEAM Day aims to encourage children’s curiosity in science and engineering. Especially among girls and minorities who are largely underrepresented in these fields, igniting and fueling that enthusiasm from an early age is critical.

Nandini Srinivasan, Plex’s Vice President of Quality, has a passion for introducing children, particularly young girls, to these critical careers.

Noting the underrepresentation of women in technology she said, “It’s very stark, especially in the Bay Area. Sometimes I was the only woman in the room.”

Wanting to ensure that future generations would be more diverse, Nandini spent time mentoring middle school girls in the Bay Area and teaching them real-world applications of STEAM. A few years later, when her son showed interest in Legos, she started and coached her own FIRST LEGO League team in San Jose, California. Though it took a few years, the number of girls to boys on the team is now much more equitable.

She also volunteers at an underserved elementary school in the Bay Area, and help kids make the connection between STEAM subjects and the careers of the modern world. Through fundraising efforts, she’s also managed to equip the students with Chromebooks and headsets.

“Gamification is key to keeping kids interested,” Nandini explained. “If you try to make it a game, they will have fun learning.”

In addition to competing and placing in several FIRST LEGO competitions, her team also took on an innovative project that will have a direct impact in their local community. Creating a petition on Change.org, they proposed and ultimately persuaded the city of San Jose to make two roads out of recycled plastic which are set to be installed and tested by December 2020.

Nandini is just one of many Plex team members who are doing their part to shape the next generation of manufacturing leaders – and Plex as an organization is involved, too. Over the last few years, Plex has contributed $75,000 to programs including FIRST that are dedicated to inspiring tomorrow’s innovators. Most recently, we were an official sponsor of Manufacturing Day, which is designed to highlight and expose kids to career opportunities in manufacturing.

STEAM education creates critical thinkers who will become the makers of our future but the onus is on us to get them there. Helping kids make the connection between STEAM subjects and the miracles of the modern world in manufacturing can create the sparks necessary to ignite a passion for a lifelong career and ensure the future success of the industry.

How are you helping to build the STEAM talent pipeline of tomorrow? 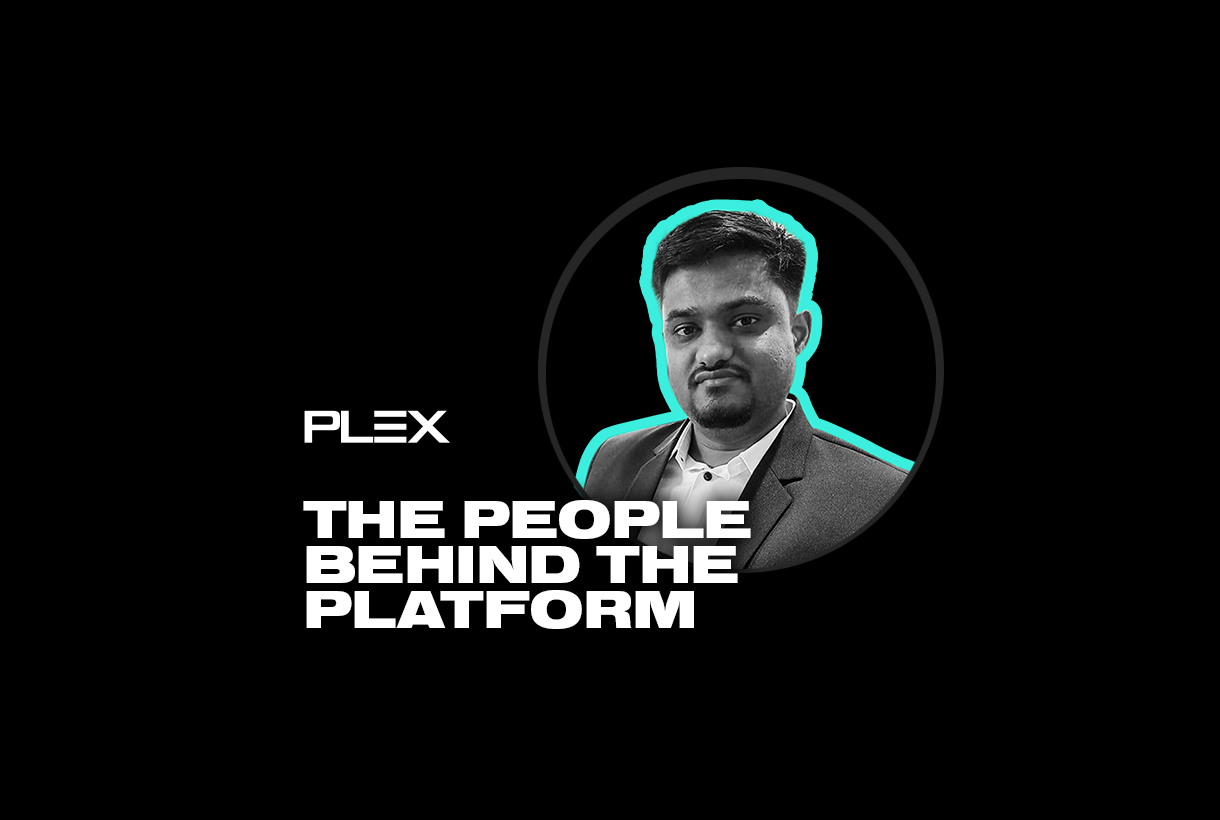 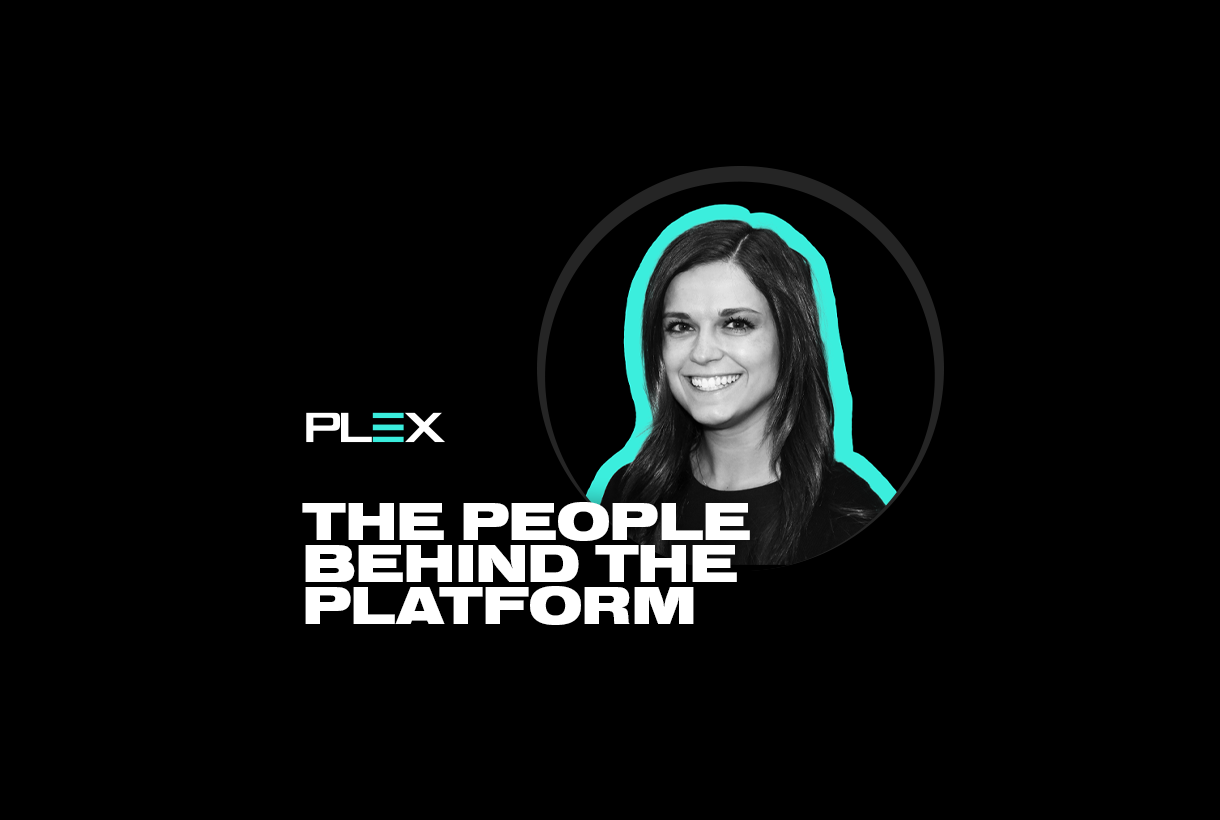