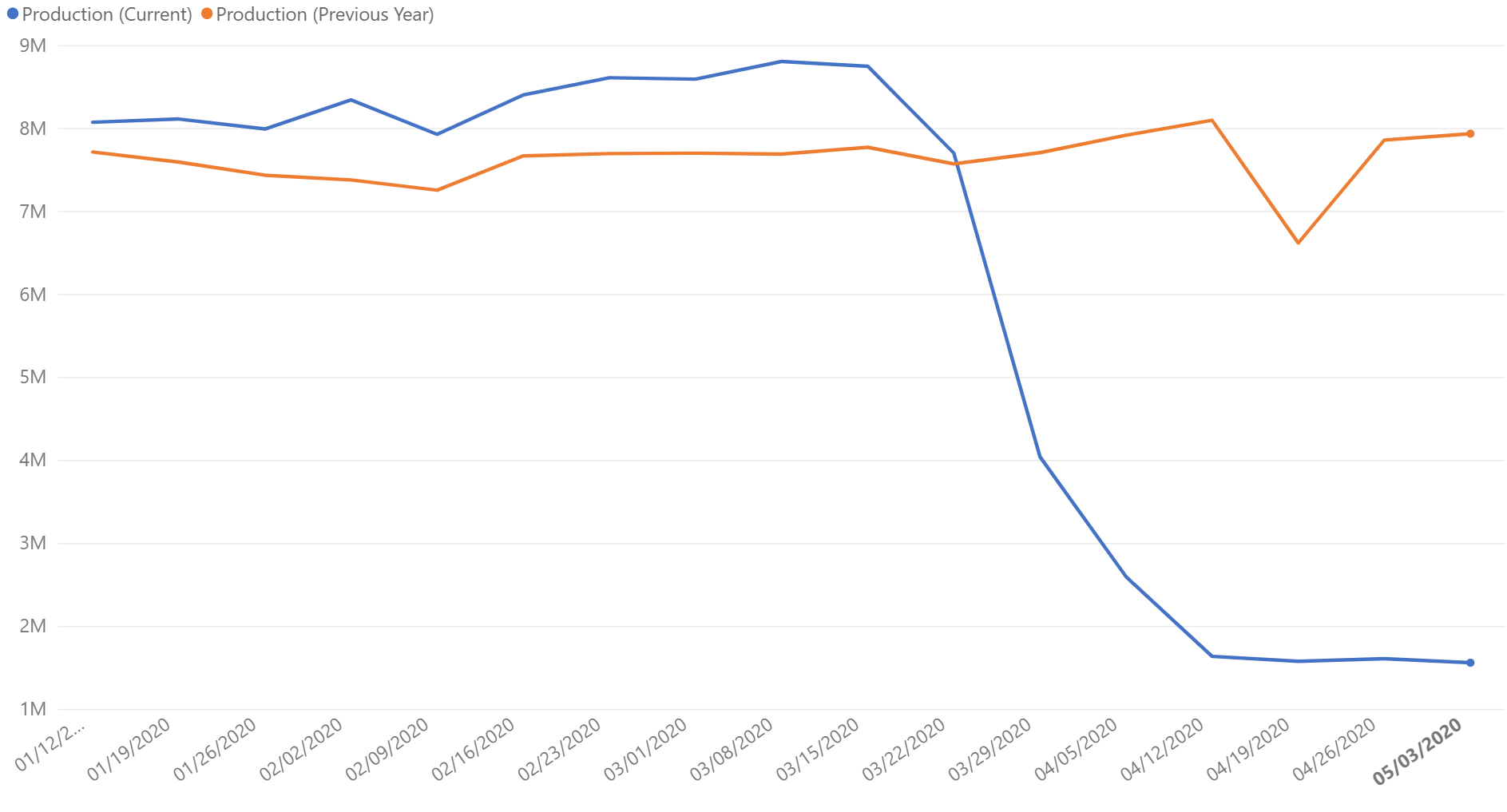 This week’s data shows that worldwide manufacturing production (see above graph) remains stable for the third consecutive week. This steady (if low) activity comes at a time when major regions we’ve been tracking globally are also experiencing a decrease in new cases of COVID-19. According to the Johns Hopkins Coronavirus Resource Center, this trend is one of the key indicators that efforts to “flatten the curve” are taking effect.

New research from John Hopkins earlier this week indicates the U.S., Germany, Italy, and Spain are seeing a downward trend of new cases. However, France’s five-day average is still trending up.

Here’s how that is playing out in the manufacturing community by region. 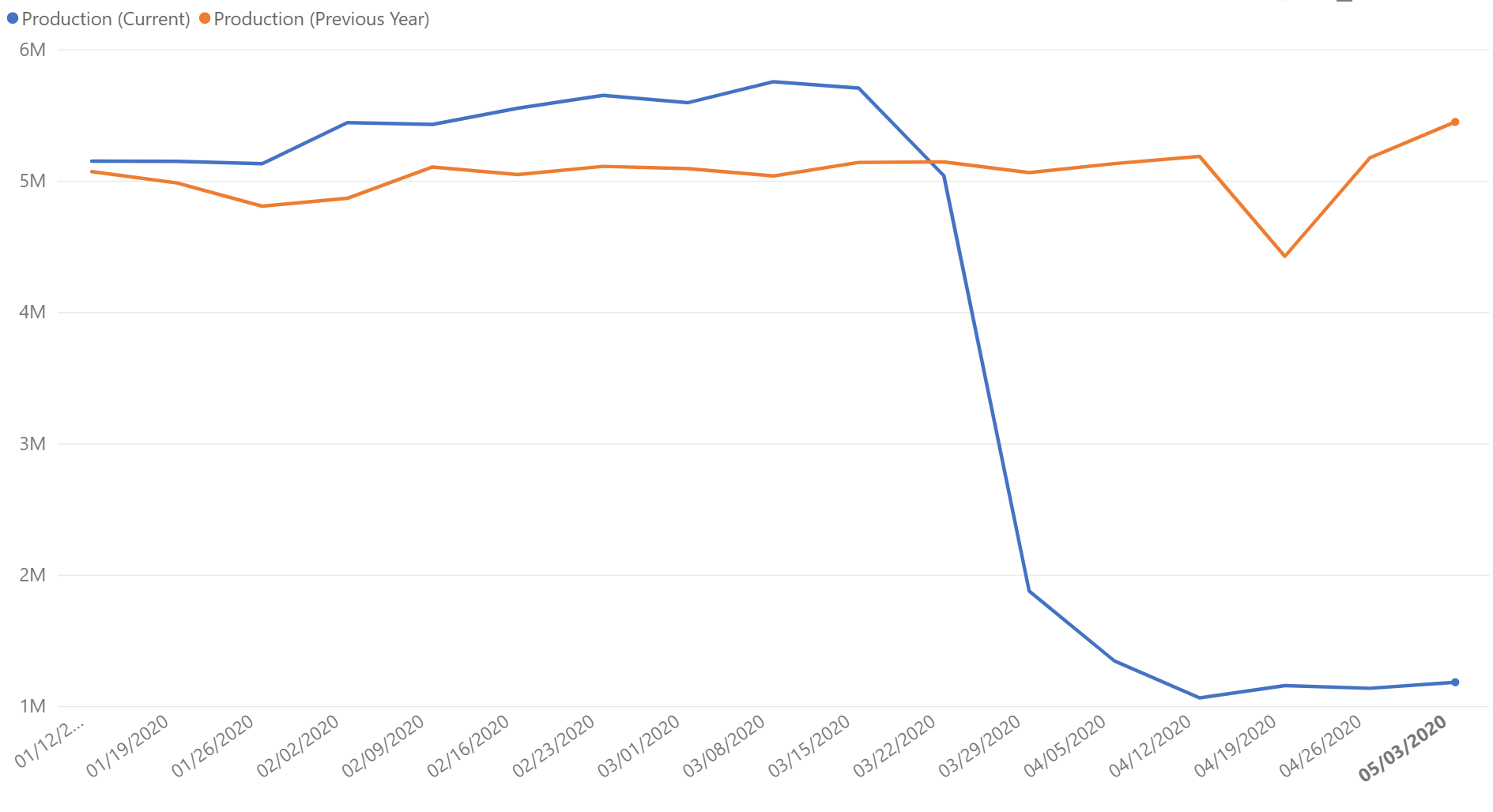 U.S. activity is slightly up this week. Considering that state-by-state stay-at-home orders have largely remained unchanged in the last month, this shouldn’t be a surprise. However, as states such as Missouri and Colorado and many others prepare to ease restrictions, we might see a similar uptick in manufacturing activity as workers head back to the plants. Here’s a state-by-state guide to current restriction activity from USA Today for reference. Germany is seeing increased growth in production again after a slight setback last week. This growth could be in part due to local automakers reopening as the country eased lockdown restrictions, as anticipated in last week’s blog post. Spain is seeing its first pick-up in activity since the end of March, possibly a result of lockdown restrictions easing, allowing manufacturing workers to return to plants. Italy has remained largely flat, while France experienced a slight uptick that then tempered in the last week. However, despite the curve of daily cases in France increasing, manufacturers including French car manufacturer Groupe PSA are moving forward with plans to re-open in France and other non-U.S. regions, as reported by Bloomberg, in the coming weeks.

Outside of region-specific activity, we also noticed two industry-specific trends this week. 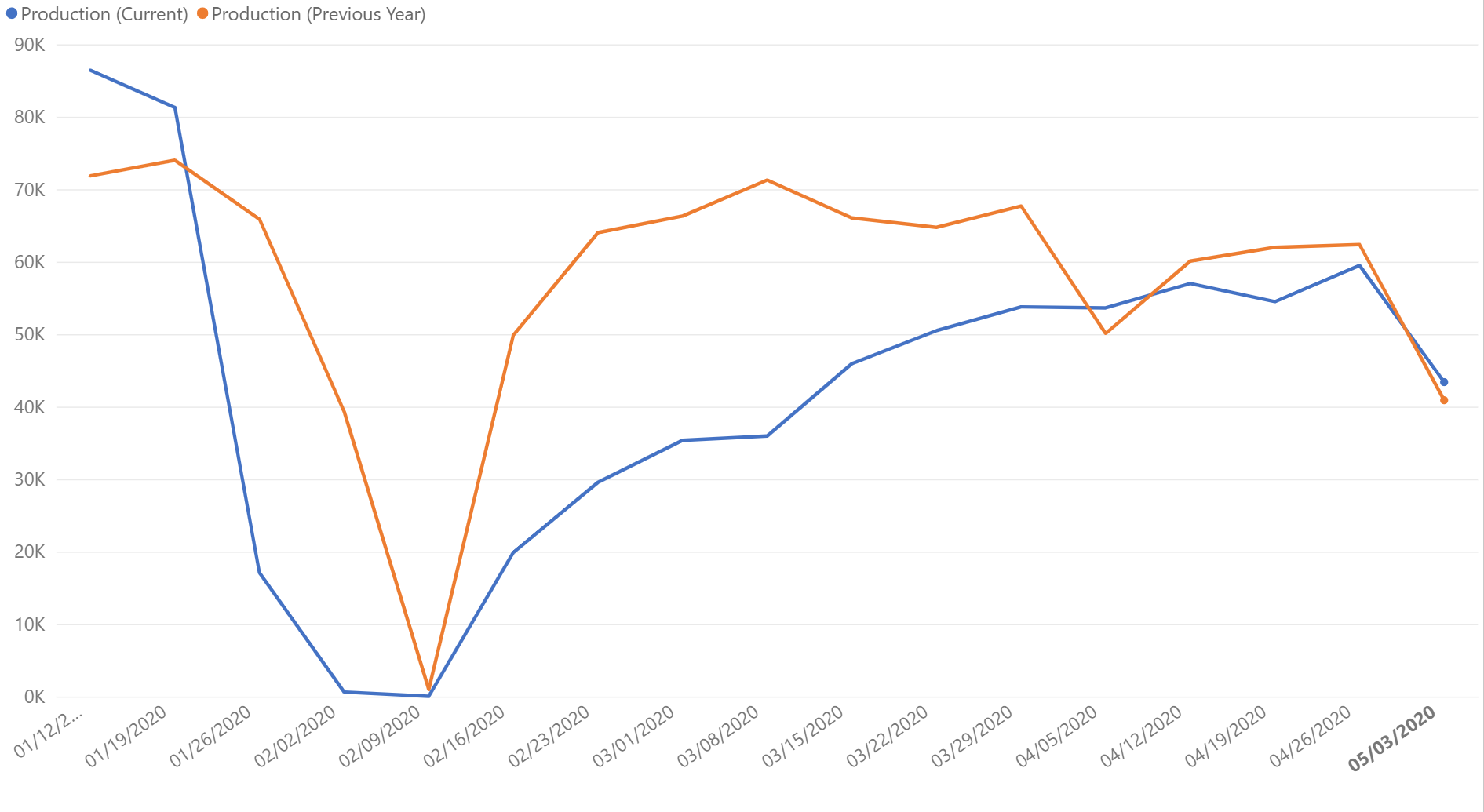 Chinese manufacturers that primarily serve the automotive industry are steadily rising and have been since February (despite last week’s drop in activity due to a national holiday). This indicates that reports of lowered automotive demand among Chinese consumers (as reported in last week’s post) are not necessarily correlating with local manufacturing activity, indicating manufacturers we’re tracking are likely serving a geographically diverse set of customers. 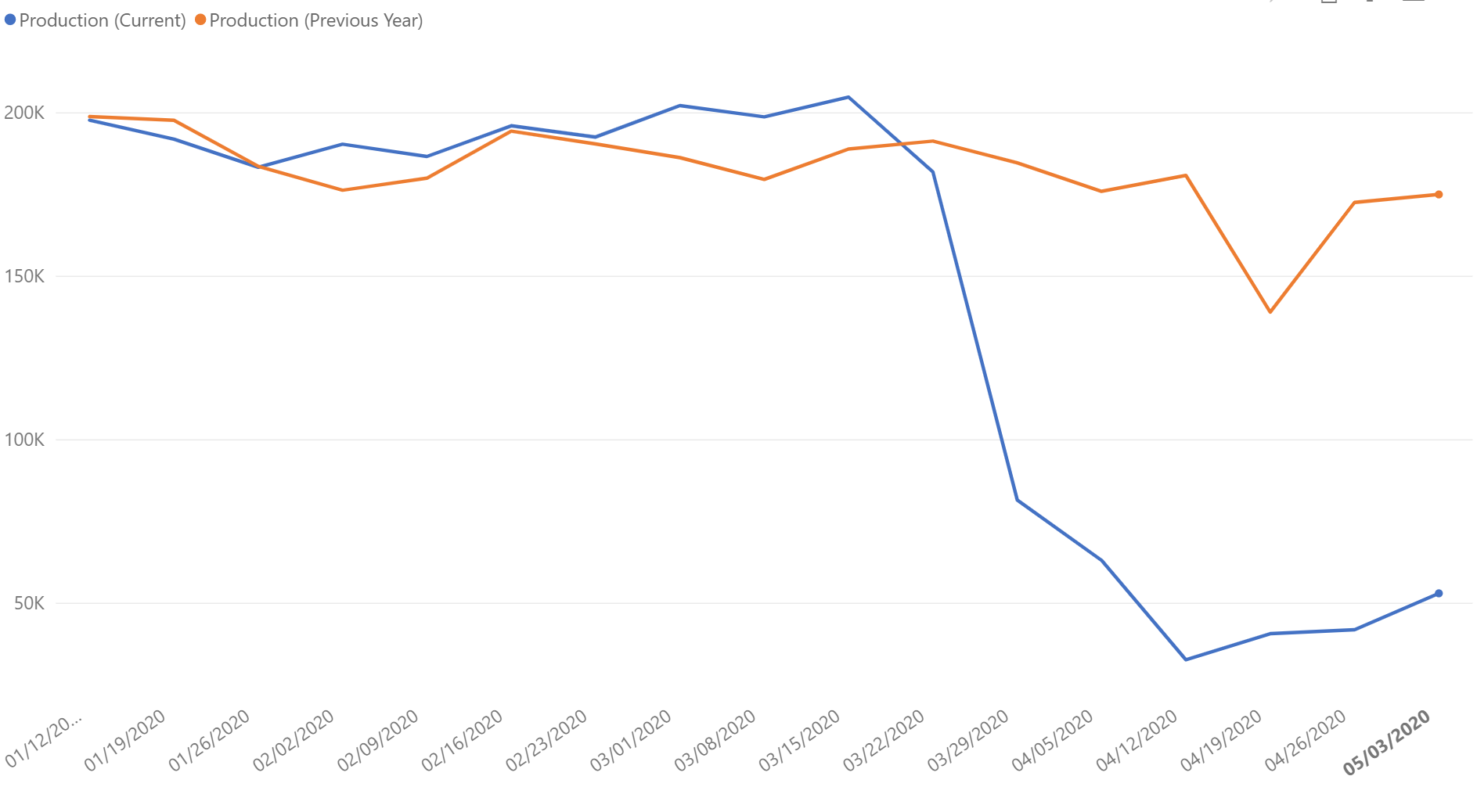 The global metalforming industry has experienced three straight weeks of growth. When we looked at the individual manufacturers that are successfully ramping up at this time, we noticed a few commonalities. First, these manufacturers are largely considered “essential” as defined by different regions globally – producing medical devices or commercial plumbing supplies. Second is that they don’t only serve the automotive industry, indicating that manufacturers with an industry-diverse customer base may be the first to recover from the pandemic.

What’s Next: Manufacturing in May

With many countries seeing a drop in new cases of COVID-19, plans to reopen manufacturing facilities and other businesses are moving forward. However, the process of lifting restrictions will be gradual, and we should expect that manufacturing productivity will similarly increase in stages. We remain cautiously optimistic that, despite anticipated starts and stops, the manufacturing industry is moving in the right direction.

Note this data reflects two periods of production activity to compare year-over-year trends: the blue trend line is production transactions from January 1, 2020 to May 3, 2020 and the orange trend line indicates production transactions from January 1, 2019 to May 3, 2019 (see x-axis, with dates noting the end of the tracked week). Keep in mind that Plex customers added more facilities in 2020, so it’s not necessarily important to look at the absolute number of transactions (see Y-axis) but rather the relative shape of the curves year-over-year. Login data reflects activity from January 1, 2020 to April 26, 2020. There is a margin of error of +/- 2%.

A note on April data: Most graphs above indicate a steep drop in activity in April in 2019. This decrease indicates the annual drop in production around the Easter holiday, including Good Friday. You’ll note this did not occur as dramatically in 2020, likely due to most production activity already being at rates considered essential. 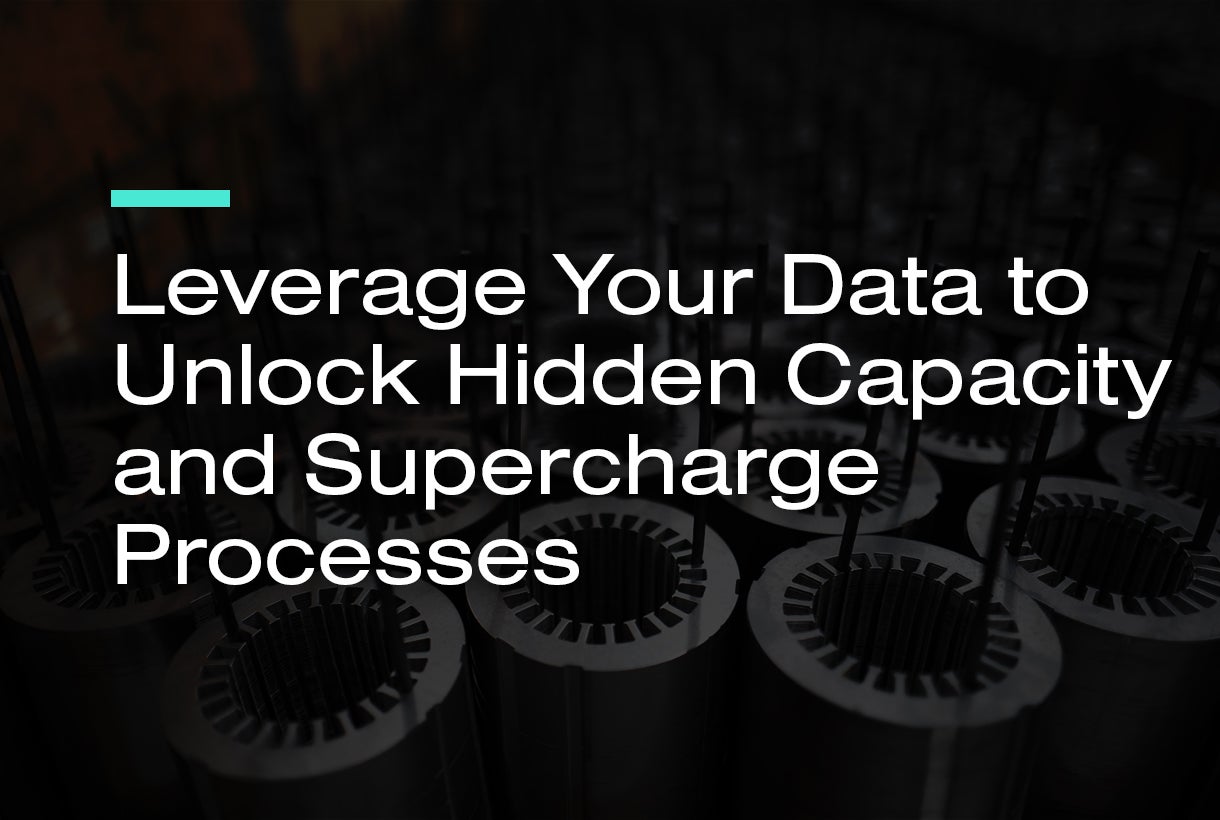 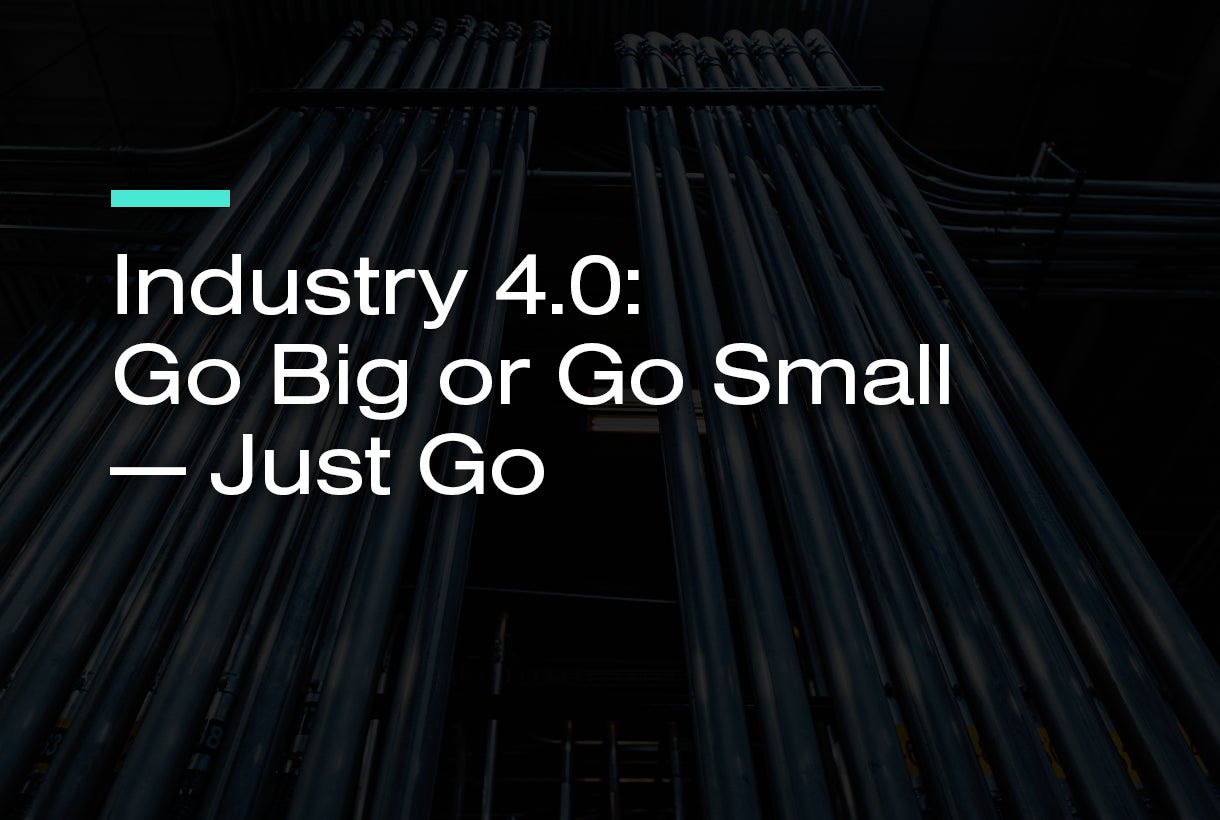